So far, several theories have been proposed about the universe. Some of them are reasonable; But others can not be believed. This time, after extensive research, researchers say the entire universe could be a giant neural network.

According to thenextweb, the basic idea is very simple: any observable phenomenon in the whole world can be modeled with a neural network. If we expand on this, we come to the conclusion that the universe itself may be a neural network. Vitaly Vanchurin, Professor of Physics at the University of Minnesota Duluth, last August published an incredible article entitled “The World as a Neural Network” on the arXiv pre-print server. Victor Tangerman From Futurism About this article He has interviewed Vancouver.

At its earliest, Venture’s research seeks to explain the gap between quantum and classical physics. We know that quantum physics well describes what is happening in the universe on a very small scale. For example, when dealing with single photons, we can study quantum mechanics on an observable, repeatable, and measurable scale.

However, when we begin to examine these issues, we are forced to use classical physics to describe what is happening; Because when we move from observable quantum phenomena to classical observations, the main issues become confusing.

In his article, Venture concludes:

In this article, we discuss the possibility that the entire universe is at its most basic level neural networks. This is a very bold claim. We are not just saying that artificial neural networks can be useful for analyzing physical systems or discovering physical laws; Rather, we say that the world around us really does. In this sense, it can be considered a proposal for the Theory of Everything. Also, breaking it is not a difficult task, and all we need is to find a physical phenomenon that cannot be described by neural networks. Unfortunately or fortunately, it is easier said than done.

If one day such a theory is proved, the mystery of existence can finally be understood; But there are also many questions in this regard. For example, if we are all nodes in a single neural network, what is the purpose of the network? Is the world a giant, closed network or a layer in larger networks?

Maybe we are just one of the trillions of other worlds that are connected to the network. When artificial neural networks are trained, we run thousands or millions of cycles until artificial intelligence is properly trained. The other question is, are we just one of countless training cycles for purposes larger than the machines of the universe? 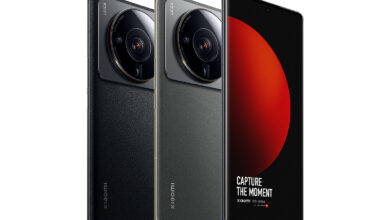 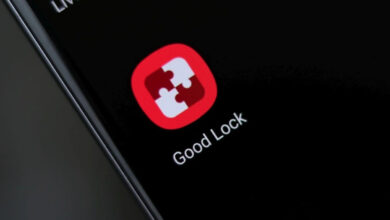 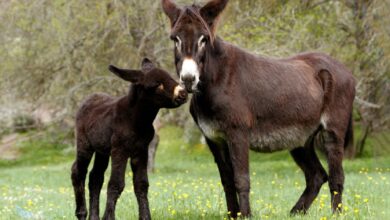 Donkeys were domesticated in East Africa 7,000 years ago 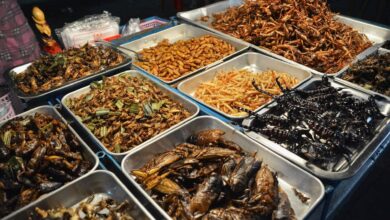 History of Insectivore; When did humans start eating insects?