According to Gizmocchina, Xiaomi is testing a new camera under the screen with clear resolution, which will be accompanied by the FHD + screen made by Huaxing Optoelectronics. Earlier, Xiaomi launched the Mix 4 as its first smartphone with an under-screen camera with a resolution of 20 megapixels.

However, future devices with the new sub-screen camera technology will have a much denser number of pixels with a resolution of more than 20 megapixels. The enhanced resolution increases with the improvements that will be made to the resolution of the selfies.

The cameras below the screen have come a long way; But their quality is still not comparable to ordinary selfie cameras. Xiaomi intends to reduce the quality difference between the two cameras with its new technologies. Details about future devices equipped with this technology are not yet available; But we expect to see more information released soon.

It was recently revealed that the Xiaomi Mix 5 has begun trial production with an 8-generation Snapdragon chip. While more details on the phone are not yet available, it is expected that this phone, like its predecessor, will come with a selfie camera under the screen. Also, it is possible that the sensor has a resolution of more than 20 megapixels.

All about NFT: Why are NFTs worth millions of dollars? 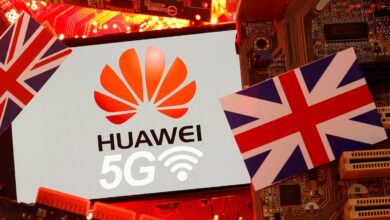 UK telcos must remove Huawei equipment from their 5G networks 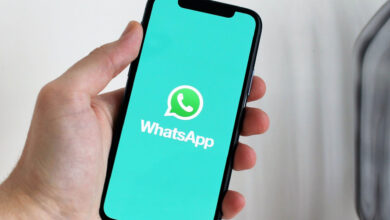 WhatsApp status can be viewed on the chat page 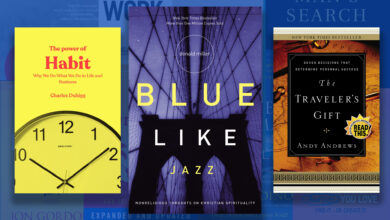 Books that will change your life

The Samsung M8 monitor is inspired by Apple, but smarter