Xiaomi is expected to unveil its 12 Series handsets by the end of this month. According to many rumors that have been spread about this series of Xiaomi phones, the Xiaomi 12 Series will be introduced on December 28, 2021 (December 7, 1400) in three models: Xiaomi 12, Xiaomi 12X and Xiaomi 12 Pro; Now, before the release, important information about the cameras of these phones has been released before the release to the market.

According to gizmochina, and according to DigitalChatStation on Twitter, Xiaomi 12 Series phones have a hole in the top and middle of the screen instead of the camera technology under the screen; All three 12-Series models will have selfie cameras, and you can expect this camera to be better than its predecessors. Although Xiaomi had mass-produced the under-the-screen selfie camera technology for the Mix 4, it was not as well-received as it should have been, and this is the main reason for using the selfie camera slot in this year’s flagship series phones.

Apart from the selfie camera, information about other specifications of the Xiaomi 12 Series phones has already been published.

Xiaomi 12 Series handsets with adaptive LTPO display and adjustable refresh rate between 1 and 120 Hz are expected to be launched.

What do you, the user of Zomit, think about using the hole to accommodate a selfie camera?

An update check button is added to the Google Play app 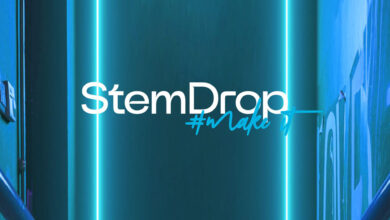 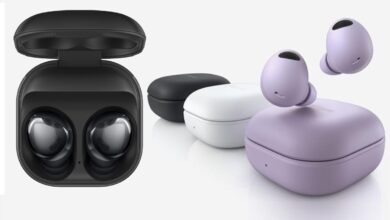 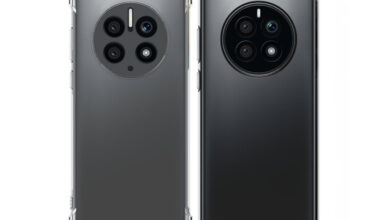 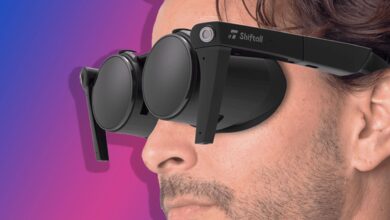