Xiaomi has recently introduced its latest Android 12 based operating system, MIUI 13, for its smartphones. The newly introduced Xiaomi 12 Series flagship handsets will ship with the latest version of MIUI by default, and the company has shared the release schedule of this interface for its other handsets.

According to Gizmochena, in-house beta testers will now receive the latest MIUI 13 beta update with devices scheduled in the first phase of release. Note that this version has been released on a trial basis and a stable version will be available to users next month. MIUI 13 beta update based on Android 12 has been released with version number 21 ۲ 12 ٫ 27. This version of Xiaomi UI has been upgraded in terms of performance, optimization and privacy compared to the previous version.

In the following, we will review a summary of the official changes made to the MIUI 13 beta update:

The stable version of MIUI 13 will be available next month, and this upgrade will be available in the first phase for devices such as the Maypad 5 Pro, May 5 Pro 5G, May 11 Ultra, May 11 Pro, Xiaomi 11 and Maypad. Xiaomi will soon release a schedule of devices that will receive this update in the second and third phases.

Firoozabadi: It is no longer possible to write cyberspace laws behind closed doors

2022 will be a big year for space exploration 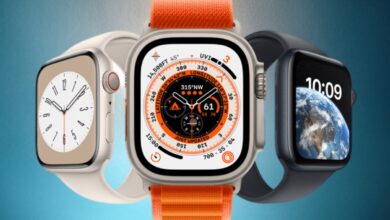 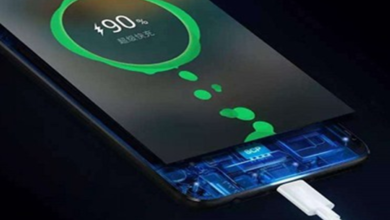 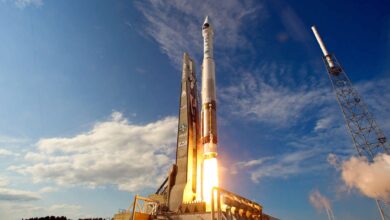 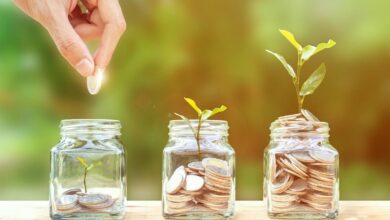 Artificial intelligence has a better performance in wealth distribution than humans