Xiaomi announced a new breakthrough in battery manufacturing technology on December 10, 1400, which reduces battery size by 10%, making it possible to make denser batteries with the same capacity as before, increasing battery life by up to 100 minutes.

According to gizmochina and according to Xiaomi’s research and development team, the new Xiaomi batteries will be made using lithium-silicon battery technology and will be available to the public from next year.

In lithium-silicon battery technology, a silicon-based anode and lithium ions are used as charge carriers. Silicon-based materials are generally much more capacious, and Xiaomi has been able to use this technology to triple the silicon content inside the battery and increase the battery capacity efficiently.

Much of the reduction in space required in next-generation batteries is also related to how their PCM is aligned. By placing the board at a 90-degree angle to the battery cell, Xiaomi ultimately saves space. In addition, the battery is equipped with a special chip to indicate the current state of charge, which uses self-developed algorithms to provide greater safety. This chip prevents full and long-term battery charging during the night and improves battery life. Xiaomi new generation batteries also have sensors for temperature detection and control, the mechanism of which is still unknown.

Mass production of Xiaomi next-generation batteries will begin in the second half of 2022 (Summer and Fall 1401), so it can be expected that these batteries will be used in Xiaomi handsets that will be produced later that year.

What do Zomit users think of Xiaomi’s new technology for next-generation batteries? Is this technology used in other brands’ phones as well?

Some details of Samsung Galaxy Buds Pro 2 have been revealed 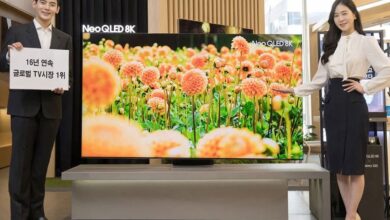 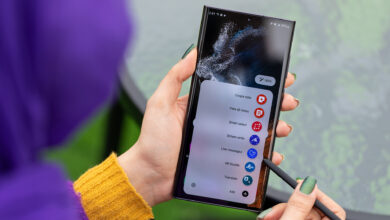 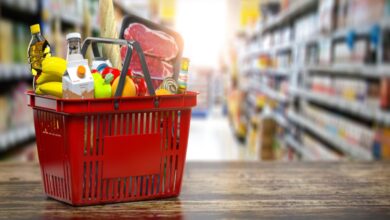 What goods do people borrow to buy? 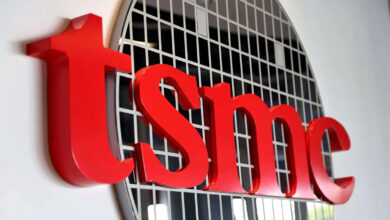