In 2020, Xiaomi officially introduced its first clamshell smartphone under the MIX series called the Mi MIX Fold. According to a new report from Gizmocchina, the Chinese company is now working on its successor, possibly called MIX Fold 2.

Xiaomi’s future clamshell smartphone with the model number 22061218C has appeared in the IMEI database and has passed the certification process.

Xiaomi Mix Fold 2 will probably be officially launched in the Chinese market in June or July 2022 (approximately between June and August 1401). It is said that this phone has the code name “zizhan” and will be available with upgraded specifications.

According to the latest reports, the Chinese will use the flexible 8.1-inch UTG AMOLED display made by Samsung Display. The UTG display is processed at a level of 30 microns and is made through a process that improves flexibility and durability.

It is also said that this smartphone will have redesigned and upgraded hinges. Other reports on the phone are expected to be released in a few months.

Disclosure of images of the Nokia Senna tablet, which was canceled in 2011

What is Kali Undercover and how can it be installed on Linux? 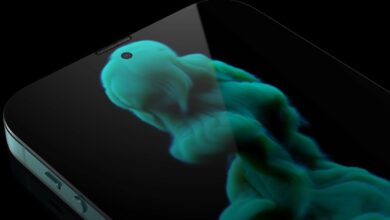 In the future, Apple will probably use titanium alloy coating in more products 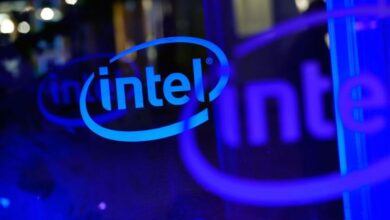 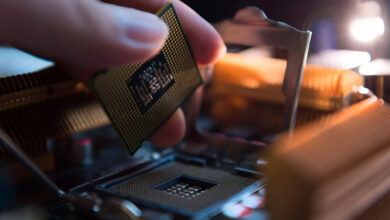