Last month, the Xiaomi 13 family of phones were officially unveiled in China. It is said that these phones will be launched globally at MWC next month. Although the mentioned series currently consists of Xiaomi 13 and Xiaomi 13 Pro, there are also rumors about the existence of Xiaomi 13 Ultra.

Lee Joon, the CEO of Xiaomi has just confirmed that the brand will launch the Xiaomi 13 Ultra as its main flagship phone for both the Chinese and global markets. However, the famous whistleblower, Digital Chat Station, has published conflicting information.

According to a report by Digital Chat Station, both the Oppo Find X6 and Honor Magic5 series will be released shortly after Chinese New Year. Chinese New Year is January 22 (2 Bahman 1401). Given the length of the festivities, both phones are likely to launch by the end of February; But this whistleblower emphasizes that Xiaomi 13 Ultra will not be unveiled before the mentioned phones.

It is unlikely that the Xiaomi 13 Ultra will be unveiled at MWC, which starts in late February. However, the global launch of Xiaomi 13 and Xiaomi 13 Pro has been confirmed. If the rumors published on Chinese websites are true, the Xiaomi 13 Ultra may be launched in the Xiaomi domestic market in late March or early April. However, it is not yet clear whether this flagship will enter all markets at the same time or not.

So far, information about the Xiaomi 13 Ultra has become available, which indicates that the phone will probably have a quad camera consisting of a 50-megapixel main camera of Sony IMX989 one-inch. All four cameras may have PDAF autofocus technology, and the main camera will likely allow for gimbal optimization.

The Xiaomi 13 Ultra will likely use Qualcomm’s Snapdragon 8 Gen 2 chipset and provide up to 16GB of LPDDR5x RAM and up to 500GB or 1TB of UFS 4.0 storage.

Everything we expect from the Galaxy A54 and A34, Samsung's fresh mid-rangers

Samsung's QD-OLED TVs, despite their strong performance, did not sell well enough 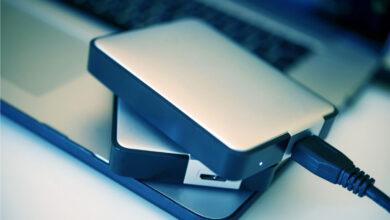 How to convert an internal hard drive to an external one? 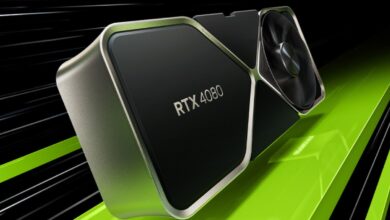 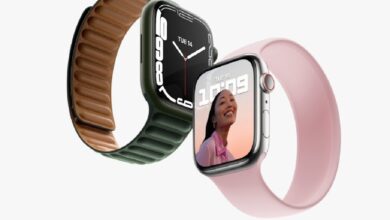 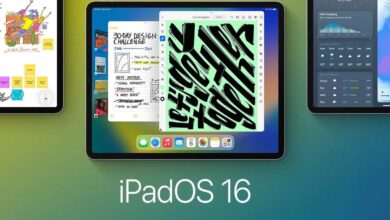