Not long ago, the founder of Signal Messengers made headlines by claiming that Telegram’s security is even lower than Facebook and WhatsApp, two examples of infamous platforms in terms of security and privacy. The news of this claim was followed by a strong reaction from Zomit users. Some believed that Telegram had little security in normal messaging because it did not support encryption on a regular basis, while others believed that Telegram did not sell user data to businesses, unlike Facebook; For this reason, it is a safe option to use.

Now the news has reached the founder of WhatsApp, Brian Acton, Following the withdrawal Maxi Marlin Spike From his position, he has temporarily taken over the management of these messengers. What seems interesting at first glance is that after every privacy dispute over WhatsApp, users are flocking to competing apps like Telegram and Signal. For example, last year, several tech giants launched a “Use Signal App” campaign, encouraging users to drop WhatsApp due to security issues. Although the news of Max Marlin Spike’s resignation was unexpected, it seems to be somehow linked to the success of the MobileCoin startup. Last year, the 8-year-old Signal app, with more than 40 million monthly users, tried to integrate with Mobile Coin so that users could make instant crypto payments with their phones that were more secure than bank or even Bitcoin payments.

Marilyn Spike, one of MobileCoin’s first consultants, tried to distance herself from the startup. Some employees considered the signal of the company’s entry into the field of cryptocurrencies as a risk and an invitation to criminals and fraudsters to use this platform. Also, the integration of messengers with cryptographic payment mechanisms has its own legal headaches. For example, Telegram, with 500 million monthly users, planned to introduce its decentralized ciphers on the messenger platform; But after years of wrangling with the US Securities and Exchange Commission, it finally stopped pursuing the program. Even Facebook has not been able to complete its cryptocurrency project, and Signal is unlikely to be able to resolve legal issues related to cryptocurrency payments through messengers.

Brian Acton, now interim CEO of Signal, left WhatsApp when Mark Zuckerberg Decided to use these messengers to advertise and sell user data analysis tools to businesses. In 2019, Acton even asked users to delete the Facebook app from their phones. He co-founded Signal in 2017 with Marlene Spike and was a member of Signal’s board of directors before being elected CEO.

Microsoft has introduced the matte black model of Surface Go 3 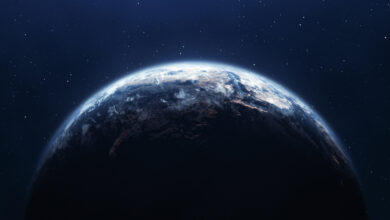 As the speed of the earth’s rotation increased, the record for the shortest day in history was broken 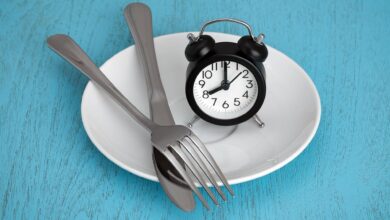 Skipping meals can be much worse than we think 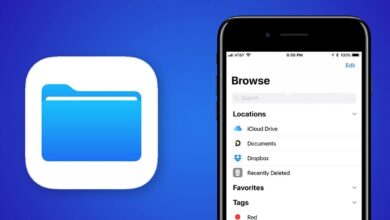 The storage location of downloaded files on the iPhone 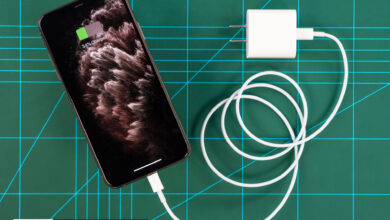