This year, too, the excitement of another major technology show is set to fall victim to the Corona epidemic. Mike Sievert, CEO of T-Mobile, one of the keynote speakers at CES 2022, announced that his company would not be attending the world’s largest electronics show next month in Las Vegas.

T-Mobile will continue to sponsor CES and the DRL Championships, but the vast majority of our team will not travel to Las Vegas. In addition, T-Mobile CEO Mike Sievert will not be speaking in person or in person.

Amazon has also decided not to attend the show in person. It was previously reported that Meta (formerly Facebook), Twitter, Pinterest and iHeartRadio will not be attending the event due to the arrival of a new wave of Corona in the US. While companies such as Twitter and even Meta generally do not have a prominent presence at CES 2022, and their absence does not significantly disrupt the atmosphere of the show, T-Mobile is the first major participant to decide to drop out of CES next month.

Samsung and General Motors are key companies in their keynote speeches, and Intel, LG, Panasonic, and Sony are among the other major companies that could make a significant impact on the event if they pull out of CES 2022.

A representative from Sony has already assured TheVerge that the company still intends to attend the event, and LG has said it will continue to attend CES 2022 unless the event organizers cancel the show. Of course, Alji is not going to have traditional booths in this exhibition; Rather, it intends to display its products using QR codes and augmented reality.

According to Bloomberg, AMD and Samsung still intend to participate in CES 2022 on a limited basis. Nvidia will also have virtual presentations, and Qualcomm, OnePlus and HTC are also planning to attend.

However, the Consumer Technology Association (CTA), which is responsible for hosting CES, announced that it still intends to hold the event in person in accordance with health protocols.

Last year, 2021 CES was completely virtual, and events that were recently held in person at the Corona were canceled, including the Mobile World Congress in Barcelona, ​​after some time due to participants withdrawing. The fate of CES 2022, which is scheduled to take place from January 5 to 8, 2022 (December 15-18, 1400) in Las Vegas, is currently in a state of ambiguity.

A desktop version of the DuckDuckGo browser is under construction 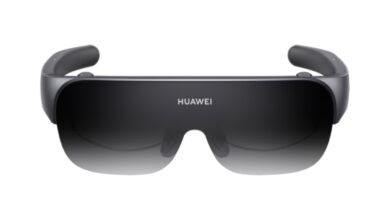 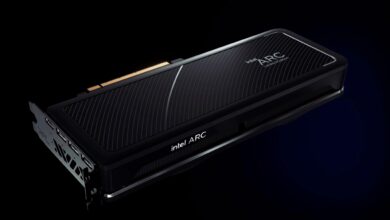 Intel denied the production of Arc A780 flagship graphics

Apple may have ‘forced’ 64GB of memory into Display Studio 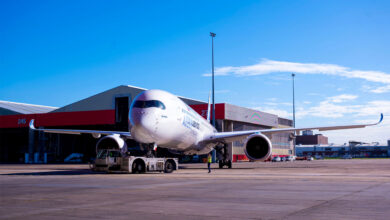