In van Derham’s experiments, the increase in performance that resulted from being aligned with the mannequin was greater in people who said they used a hand-related strategy to distinguish left and right in their daily lives, and also in women in general.

The researchers also found that men tended to be faster at responding than women, but their data did not support previous research showing that men generally performed better on right-than-left discrimination tests.

The exact reason why different people’s ability to distinguish between left and right differs is not clear, although research shows that the more asymmetrical a person’s body is (for example, in terms of which hand they prefer to write with), the easier it is for them to distinguish between left and right. . “If one side of your brain is slightly larger than the other, you’re usually better at distinguishing between right and left,” says Gormley. “But like other aspects of spatial cognition, distinguishing left and right can be something we learn in childhood,” Van Derham says. “For example, if children are responsible for finding a way, if you let them walk a few meters ahead of you and make decisions, those children will eventually become better position finders.”

Research by Alice Gomes and her colleagues at the Neuroscience Research Center in Lyon, France, shows that recognizing right and left is something that children can quickly learn.

Gomez designed a two-week, teacher-led intervention program designed to increase body representation and motor skills in five- to seven-year-old children. When the children were tested on their ability to locate the correct body part on themselves or another person (for example, their right knee) after the program, the number of right and left detection errors was almost halved.

One reason for this may be that the children were taught a strategy (think of the hand they write with) to use to distinguish right from left when they cannot remember left and right.

The aforementioned program’s focus on the children’s own bodies is another possible explanation, especially since other research shows that the self-centered frame of reference plays a key role when making right and left decisions. “In the typical classroom, children may draw parts of the body on a diagram instead of their own body, because it’s more time-consuming and difficult to do that on their own body,” says Gomez. 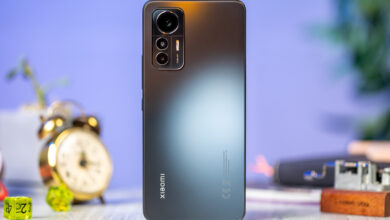 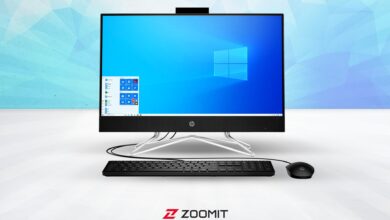 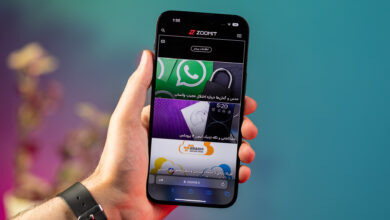 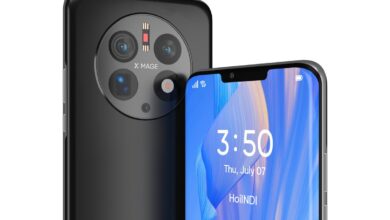