Nowadays, thanks to cameras that look at everything from satellites in orbit to a space man in a Tesla car, people are accustomed to seeing space up close. So why does NASA’s massive observatory have no cameras on it to watch the spacecraft itself and the amazing stages of its opening into space?

According to Spicdatcom, Julie Van CampenThe director of the James Webb Space Telescope at NASA’s Goddard Space Center in Maryland said last week during a live broadcast showing the final breathtaking stages of the solar shield installation that the camera was not being used because of light and heat problems.

The James Webb was launched on January 4, and now it is less than two weeks until it reaches its final destination, 1.5 million kilometers from Earth. The telescope has now successfully completed the installation of all its components, including the sun shield and the primary and secondary mirrors. However, the engineers in charge of the telescope’s complex and daunting start-up process had no pictures to see.

Van Kampen noted that the construction of the James Webb began at a time when portable cameras were not widely available; But even if the camera were mounted on the spacecraft, it was likely to interfere with the performance of James Webb’s sensitive optical instruments. These devices are sensitive to infrared light emitted by the first objects in the universe. Image of the James Webb Telescope; When it separated from the Arian 5 rocket and went deep into space.

The first challenge for the spacecraft’s camera is to overcome the problem that the telescope literally operates in the dark. According to Van Kampen, if the camera looks at the telescope, it will only see black. “We will need some kind of lighting system on the camera system,” he added. Obviously, if we want to shoot with a flash, we will have a problem. Our mirrors, the optical instruments inside the spacecraft and, most importantly, the detectors embedded in the depths of our instruments; “They are very sensitive.”

Another problem with installing a camera is that it interferes with keeping James Webb cool. The telescope must operate at a very low temperature so that the heat does not interfere with its infrared observations; As a result, connecting the camera to the spacecraft will be very complicated. “Plastics break down in this cold, shrinking adhesives,” Van Kampen said. “To build a camera that works in the cryogenic temperature of the cold side of the solar shield, we will need a lot of engineering and design.”

Using heat cables to keep the camera warm can also cause James Webb to accidentally study the heat of the cables instead of the original world works. As a result, Van Kampen says, engineers rely on traditional transmitted data to find out the status of the telescope. This information, known as telemetry data, may not be as appealing as the image, but it is sufficient.

Nvidia has released Android 11 for all Shield console models

Ubuntu 22.04 will run on Raspberry Pi faster than ever 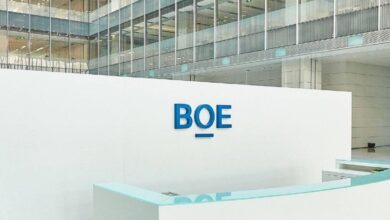 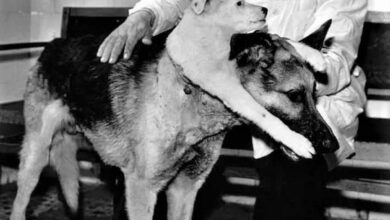 How did Vladimir Demikhov create a dog with two heads? 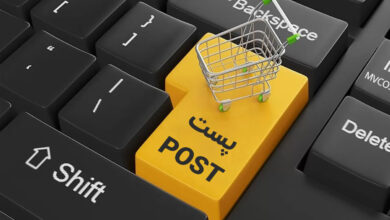 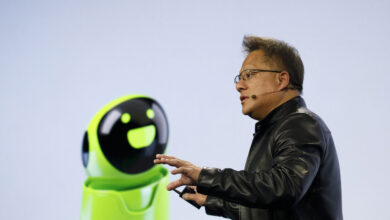 On the eve of publishing its financial report, Nvidia announced a 44% drop in revenue in the second quarter