This text is part of the content published on the Kejaru website; If you want to read the full text, refer to the source link.

Suleiman Prison or Demon Prison, a hill in the middle of a beautiful plain, belongs to the third geological period. This mountain, which is one of the sights of West Azerbaijan, attracts many tourists to this region of Iran every year. This mountain, between empty and conical in shape, seems very eerie at first glance, and has been of special importance in the past due to its deep cavities and the existence of a well. If you climb this mountain, you will encounter very deep and scary holes in its mouth, which will make you dizzy looking at the bottom.

Cavities in the mountains have formed over thousands of years from mineral deposits in water. Suleiman Prison Mountain is between 87 and 108 meters high; However, the deep hole inside it is about 80 meters high and with an opening of approximately 65 meters.

According to some scholars, the prison of the prophet Solomon was a sacred place of worship in the first millennium BC and during the Manichaean period (830 to 660 AD). Some historical sources of the Urartians and Assyrians also mention this issue. Solomon’s prison probably developed in the seventh century BC and became a stronghold. This construction process seems to have taken place quickly; Because the box-shaped plate in the northern part looks short and shallow and is made without enough care. Historians attribute this haste to the immediate threat posed by the Assyrians and Urartians.

In the time of the Manichaeans, a humble village was built in the southern part of this mountain or refuge; A village that seems to have been built in two stages and is less than a century old. All the buildings of Suleiman Prison have been destroyed by fire and most likely by war; Because in different places, the effect of spearheads and human skeletons can be seen. The people reportedly left Suleiman’s prison after the fire, and it is likely that the lake’s water receded shortly after. In the middle of the mountain of Suleiman’s prison, there is a deep black hole that has no way out, and if you set foot in it, you will definitely lose your life; But what does this historical and natural region have to do with the stories of Solomon and what is the story of Solomon prison?

The natives of this region believe that Solomon used this black hole to imprison demons who disobeyed him; A prisoner with high walls that completely enclosed the court. They say a stone building on the hill was also built to protect the prison. They also believe that if anyone enters this mountain, he will be eaten by a demon and will never come out.

How did the prison of the demons of Hazrat Suleiman come about?

According to the observations of scientists in this mountain and the surrounding areas, it seems that about two thousand years ago, the cone, which is empty today and is located at the mouth of the hill, was full of water. The remains of reservoirs around the cone also show that the water of this mouth and the lake inside it are unusable, and in fact it can be said that a small spring has formed this mountain with this height and no sea or other factor in the formation of Suleiman prison plays a role. Has not. This small spring is the result of millions of years of activity of the artesian boiling spring and its source was groundwater. This spring initially led to the formation of a lake like Lake Takht-e-Soliman; A lake full of minerals, lime and sulfur. It is interesting to know that this mountain has an underground connection with Takht-e-Soliman Lake. Gradually, the salts settled around the lake and became sedimentary. The deposition of salts over thousands of years and the rising sediments of the lake and the collapse of the crater blocked the cracks in the lake, which were located at a depth of 100 meters, and thus the cone dried up. Today, only traces of the original spring on this mountain can be seen. So the mountain of Solomon’s prison, which has deep holes in it; It has been formed over thousands of years due to a completely natural phenomenon.

In the past, volcanic fumes or springs have risen from the mountains of Suleiman Prison, and this has caused fear and panic among the people. Because of these noises, they thought that a demon or scary demons were imprisoned on this mountain. According to some geologists, the eruption of the volcano over the past thousands of years has widened the diameter of the crater, increased the depth of its crater and multiplied the grandeur of this amazing landscape; While some believe that there was no volcanic activity in this area and the mountain of Suleiman Prison was only the result of the activity of some kind of artesian spring.

How did some prehistoric geniuses start the human technological revolution? 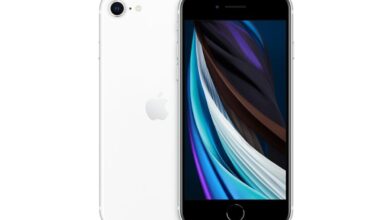 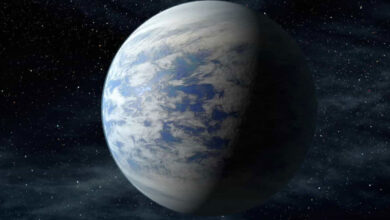 Exoplanets are larger, more common, and more habitable than Earth 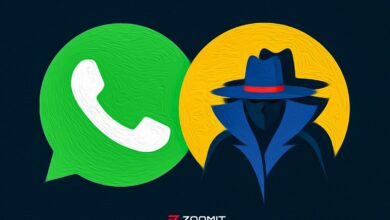 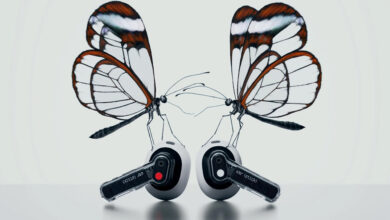