One of the most important enhancements to the Galaxy S22 Ultra will be the support for the S-Pen stylus, and it looks like we should forget about more advanced cameras, bigger batteries or more powerful processors in this model.

According to Android Central, the Galaxy S21 Ultra also supports the S-Pen stylus, but the important thing about the new generation of this product is that Samsung intends to install an integrated stylus dock in this product to basically give the Galaxy Note experience to users. Offer. According to recently available information, the design of the Galaxy S22 Ultra will use the style of the Note, which means that the product will have a boxy appearance to evoke the Note series for users. This could be good news for fans of Samsung Note series after the announcement of the Galaxy Note series.

However, the Galaxy Note brand will remain, and we will probably see new smartphones from Samsung in the future, all of which will feature built-in styluses.

The interior of flagship smartphones is very important

Samsung is already facing a lot of challenges to put different parts in its high-end smartphones. Unlike many of its competitors, in addition to large periscope telephoto cameras such as the Galaxy S21 Ultra, the company must also incorporate an S-Pen into the interior of its next-generation flagship smartphone. The interior of a modern flagship phone is very limited; Because a lot of parts have to be embedded in it. So it makes sense that Samsung would have to remove some of the other components from its product to fit the S-Pen into the Galaxy S22 Ultra.

The most likely component in this area is the battery. Samsung may use smaller batteries in future models of the Galaxy S Ultra to make the stylus available. In addition, the charging speed of this model may be slower than a similar device without a pen. It should be noted that in any smartphone there is a three-way balance between the physical dimensions of the battery, battery capacity and maximum charging power.

This does not necessarily mean that Samsung will extend the life of its devices, but at the same time one cannot expect the South Korean tech giant, like many Chinese companies, to use ultra-fast charging technology in its flagships.

Of course, given the recent and somewhat breathtaking reports in the Korean press about the future of the Note series, the remake of this product is worth repeating.

Even if the Galaxy Note series disappears as a distinctive product line, the use of the S-Pen will become more common in Samsung’s future flagships than ever before. This stylus is already supported on the Galaxy Z Fold 3 as well as many of the company’s Android tablets. Thus, it can be expected that the mentioned pen will be used more integrated in many expensive Samsung products, including the company’s clamshell phones. Although it may take several years for the company to introduce its stylus in the Z-Fold series, this is a very logical process and is expected to be operational eventually.

Until then, the stylus will probably be more efficient than writing, dragging, and using features such as the camera shutter button. Given the patents recently certified by Samsung, it is clear that the company is very interested in creating weird capabilities in the S-Pen. One of the most innovative features is the full integration of the camera module with the stylus, which will probably allow the user to take selfies via Bluetooth or UWB connection to the phone.

This feature will not only eliminate the need for a selfie camera on the front of the device, but will also allow you to take selfies with a pen, thus giving you countless creative opportunities. In addition, a portable selfie camera eliminates the possibility of the device falling out of your hand while taking selfies.

While there may not be any new Galaxy Note series phones from now on, the S-Pen looks to have a promising future. This pen should actually be one of the main components of the best Samsung 2022 Android phones. However, there is still a lot of hope for fans of the Note series, and we will soon see Samsung’s new creations in the new Galaxy S series flagship series.

Pictures of the evils of the year that will probably never happen to you! 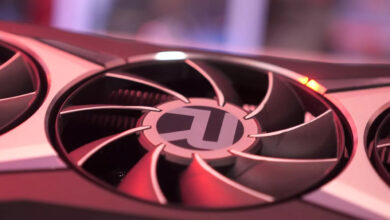 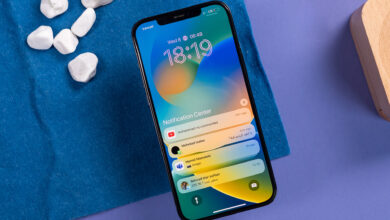 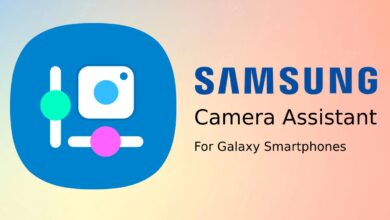