Samsung usually tends to offer some of the features of its flagship smartphones in the mid-range and affordable Galaxy A series models as well. So far, we have seen the introduction of low-cost smartphones whose displays support high refurbishment rates, and in addition, the cameras in this series of phones have also been upgraded. Now a new report has been released which shows that water resistance capability is likely to be offered in a larger number of Korean tech giant 2022 intermediate handsets.

According to Android Authority, The Elec website has announced that at least four models of the Samsung Galaxy A will have a water-resistant body next year. The Galaxy A73 and Galaxy A53 are said to be among Samsung’s low-cost handsets that will be launched with IP67 certification. However, the Galaxy A33 is also expected to take advantage of this feature. Thus, the Galaxy A33 will probably be the cheapest, most expensive Samsung phone that will be available to buyers with an IP certificate next year.

Studies of the Galaxy A32 5G have shown that the phone suffers from problems such as overheating during heavy work and delays in charging speed. Of course, considering the price of this phone, the existence of these negative points is not a big drawback. Now it seems that adding IP certificate to the new generation of this product can be a positive step in improving its capabilities.

Water resistance rating is not common in mid-range and mid-range devices, but it could be a very attractive trump card for Samsung’s low-cost, high-end competitors against Xiaomi. However, water resistance could lead to the omission of some popular features, such as the 3.5mm headphone jack, because in recent renderings of the A33, this part of the phone in question has apparently been removed.

Of course, price is one of the most important issues that buyers of intermediate and economic products pay a lot of attention to. It is unknown at this time what effect the addition of the IP certificate will have on the price of the Samsung Galaxy A33. It looks like the company will launch the device at around $ 279, which is about the same price as the Galaxy A32. 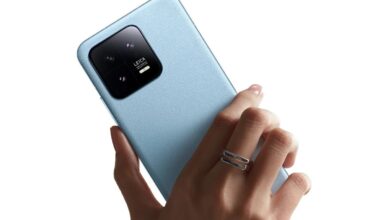 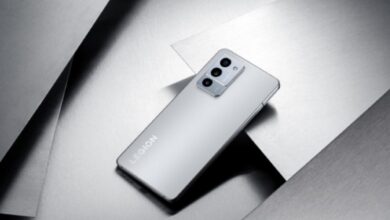 The Lenovo Legion Y70 gaming phone is introduced with a 6.7-inch screen and 144 Hz refresh rate

Android 11 has finally been released for Microsoft Surface Duo

The smart mutation plan was unveiled