In the fall of 1399, Sony introduced its new generation PlayStation console in white, and gamers hoped that the Japanese company would also offer colored facets for this console.

When another company, Dbrand, produced faceplates in various colors and models for the PlayStation 5, Sony became very angry and took legal action against the company.

According to verge, the new PlayStation 5 faceplates are available in all colors black, red, pink, blue and purple and will be usable for both the disc and digital versions of the PlayStation 5.

The black and red facets of this console will be available in January 2022 (December 1400) and the other three colors in the first half of 2022 (until the summer of 1401). The colors of these faceplates have been selected to match the new colors of the DualSense controller pink, blue and purple.

The new colors will be available to the public from January, but the purple version will be sold directly by Sony through early access programs in the UK, US and Germany; Other purple retailers will offer the Dual Sense controller from February 11, 2022 (February 15, 1400).

What do you think about the colors of Sony’s new faceplates? Which color do you like the most?

All the rumors about the Galaxy Z Fold 4; What do we expect from the next generation of Samsung clamshell phones? 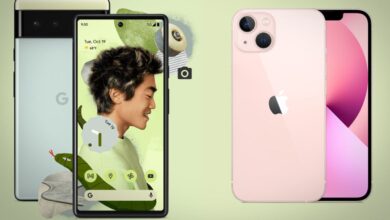 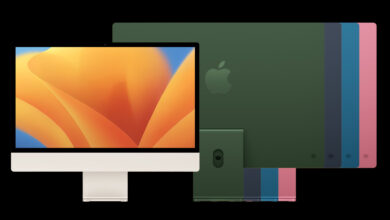 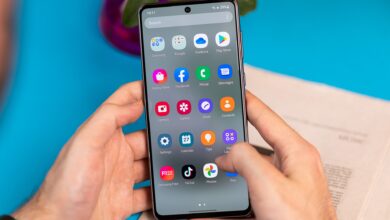 How to clear the Samsung cache 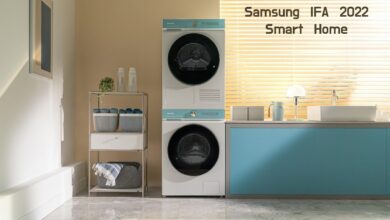