Vivo unveiled the Y21T smartphone earlier this month, which is the same as the Y21s with a different chip, and a few days later, introduced the Y21T in India with a larger screen, a higher refresh rate and less RAM. The company has now expanded the Y series of smartphones with the unveiling of the Y33T.

The Vivo Y33T is actually a version of the Indian Y21T with more RAM (8GB + 4GB Virtual) and a higher resolution selfie camera (16MP) with a 60Hz display. The rest of the specifications have not changed; This means that the new Vivo phone will be equipped with a 6.58-inch LCD display with FullHD + resolution, a Snapdragon 680 chip, a Funtouch OS 12 user interface, and 128 GB of storage (expandable up to one terabyte via a memory card).

Vivo did not mention the Android version of the Y33T; But like the Indian Y21T, it is expected to run Android 11. The back panel of the Vivo Y33T hosts a triple camera system consisting of a 50-megapixel main camera, a 2-megapixel depth-gauge camera and a 2-megapixel macro camera.

The Vivo Y33T fingerprint sensor is located on the side of the body, and is powered by a 5,000 mAh battery with 18-watt charge support. Priced at Rs 18,990 ($ 255 or € 225), the phone is available in two colors through online and offline retailers in India.

Instagram is working on a profile layout editing feature 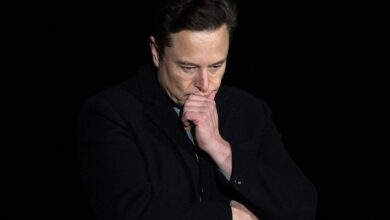 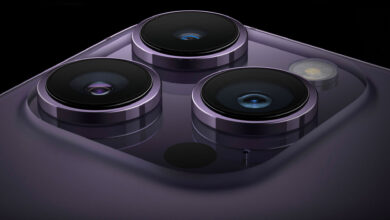 The new iPhone camera feature; What is the Apple Photonic Engine? 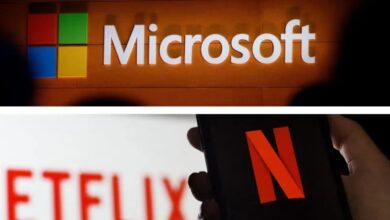