Last week, the Parliamentary Projects Center wrote a letter to the head of the Special Commission for the Review of the Cyberspace Protection Plan, asking for more time to correct it, in addition to listing the many flaws in the text of the plan. As reported by the Parliamentary Research Center, this plan has numerous negative points and drawbacks, such as reduced institutional social capital, instability in economic laws and regulations, jeopardizing investment security, excessive interference in various aspects of people’s lives, encouraging elites to migrate, ambiguity. And there is a lack of transparency in the provisions and the process of legislation, etc.

Taghipour: Research Center comments on a copy of the conservation plan that is no longer on the agenda of the Joint Commission

Now, Rafiei Atani, deputy head of the Parliamentary Research Center, told reporters: “Due to the fact that the parliament has resumed its responsibilities, according to its usual practice, the issue was discussed in the center within the framework of a joint working group with the participation of all the center’s deputies and their sub-offices.”

Rafiei Atani stated that due to the special emphasis of the general legislative policies for the participation of stakeholders and stakeholders, several elite meetings were held:

According to the analysis of the relevant meetings, the majority of experts considered the provisions of the plan to be flawed, although the need for a legal framework in this regard was also emphasized. What I have witnessed is that the views of the Research Center of the Islamic Consultative Assembly on the so-called conservation plan were exactly the same as those of the previous period, with the difference that the views of Zirbatan and the audience of the plan are in the new round of citation.

The deputy head of the Parliamentary Research Center stated: “In the previous period, the center complex, although the principle of the need to regulate and manage cyberspace was obvious; However, in the case of the mentioned plan, most of the deputies and offices of the center had critical opinions focused on some materials and amended and supplemented it; However, due to the request to expedite the review and time constraints, as well as the effective and direct relationship of the cultural deputy with the cultural commission, the opinions of the deputies and other offices of the center were not seen properly. “Article 85 and the opportunity for a more detailed examination in the cultural commission was postponed to the joint commission.”

Taghipour: On Monday morning this week, the joint version, which is the result of an agreement between the Ministry of Communications and the project review commission, will be discussed.

He continued: “On the other hand, in the first round of the investigation as a center, no research report was published in the usual way of the center, which mentioned all its drawbacks, weaknesses and strengths; Therefore, what has been announced in the new letter of the Research Center to the Parliament, the opinions of all offices and deputies of the center are based on expert receipts and elite meetings, which can naturally have opponents and supporters, or some with the opinions of some offices such as law offices. “And the infrastructure agrees, or the cultural and social office, or vice versa.”

Rafiei Atani, stating that the dignity of the center is advisory dignity and according to the management culture of the center, the opinion of the specialized departments of the center will be announced to the parliament, emphasized: “Cyberspace should not be left without legal rules.”

The review of the protection plan continues

In response to the statements of the Deputy Director of the Research Center, Reza Taghipour, the head of the Special Commission for the Protection of Users, in an interview with Mehr News Agency, stated that The review of the “Plan to Protect the Rights of Cyberspace Users and Basic Application Services” will continue in the joint commission of this plan, and as usual, follow-up meetings of this plan will be held in the commission.

The head of the Joint Commission for the Protection of the Rights of Cyberspace Users and Basic Application Services, regarding the letter published last Wednesday by the Parliamentary Research Center regarding the shortcomings of the plan, said: “It has raised objections, and in accordance with the opinion of the joint commission, it was decided that this center will review the version considered by the Ministry of Communications within 10 days and announce its final opinion.”

Taghipour said the research center had commented on the copy, which was no longer on the joint commission’s review agenda. For this reason, this letter will not be relevant.

Create a PayPal account in 2 minutes with Pay currency 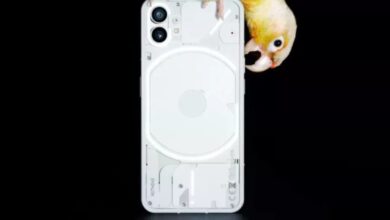 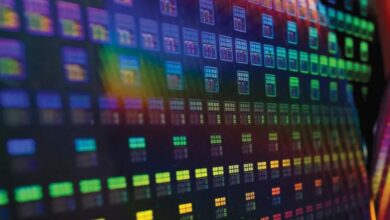 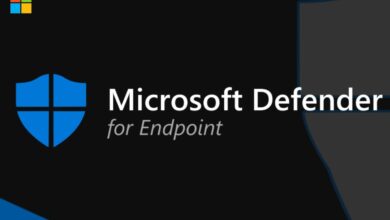 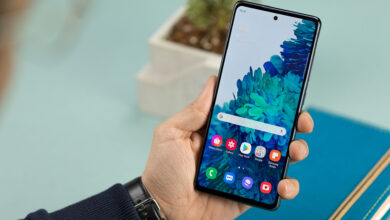 Android 13 has been released for Samsung Galaxy S20 FE