TSMC was supposed to start production of the 3-nanometer process in the first half of 2022 (late 1400), and now the Taiwanese company has begun trial production of Apple’s M3 chip using the technology.

Tsyamsi, the world’s most valuable semiconductor manufacturer, has begun trial production of Apple M3 chips at its Fab 18 plant in southern Taiwan, and it appears that the 3nm chips will be mass-produced in the fourth quarter of 2022 (early 1401).

TSMC reportedly does not yet have the capacity to develop M3 chips with 3nm technology for the next generation iPhone series, but if it can mass-produce these chips by the end of 2022 (Fall 1401), it will probably have 2023 iPhones (1402) and Mac laptops. It will be launched that year with the A17 Bionic chip and Apple M3 chips with 3nm technology.

The use of 3nm technology in chip production improves performance and better energy efficiency; This technology can bring significant improvements such as increased computing speed and improved battery life for iPhones and Macs, and help produce slimmer and lighter laptops.

In addition to Apple, Qualcomm recently introduced the first-generation Snapdragon 8 using Samsung’s 4nm technology, and Intel plans to use 3nm technology in 2023.

Meanwhile, Apple is expected to upgrade its current chips using the 4nm process. Future M2 and A16 Bionic chips are likely to offer minor upgrades, while the M3 may be reserved for significant upgrades.

If Apple and TSMC do not take action to change the mass production time of the M3 chip, Apple will upgrade its current chips using the 4nm process, and next year the M2 and A16 Bionic chips will likely come with minor improvements.

What do you think about the production of M3 chips with 3nm technology? Will Apple be able to use these chips to produce the iPhone 14? 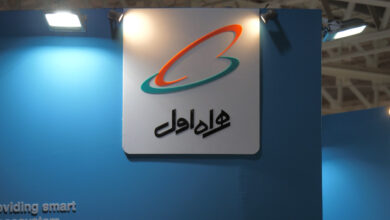 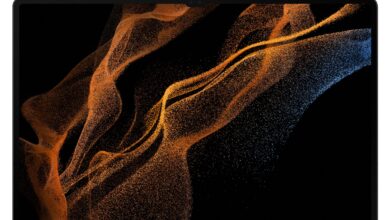 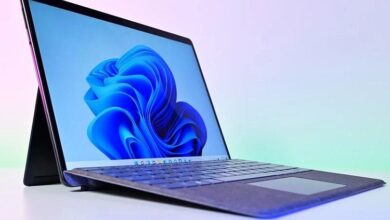