Mark German According to Bloomberg in its latest weekly newsletter, anonymous sources have told it that Apple is preparing for its first virtual event in March or April 2022. According to him, the most important product of this event will probably be the new iPhone SE.

It is interesting to know that the current iPhone SE was also unveiled in April 2020; Therefore, this interval seems very likely. In general, the iPhone SE 2022 can not be called the next generation of this family, and will be more of an improved model of the current iPhone SE. With that said, we expect to see the iPhone 8-inspired design language, and most of the changes in the use of new processing and communication chips are likely to be summed up.

The use of the A14 or A15 Bionic chip and subsequently Qualcomm’s X55 or X60 cellular modem, in addition to significant processing power, also supports the fifth generation of mobile communications (5G). Apparently, other features will remain intact compared to the previous generation.

With the passage of the iPhone SE, Apple is working on the next generation MacBook Air with a completely new design. However, it is not yet clear whether the ultrabook will be unveiled at the upcoming event. German says the second event will be the WWDC, or Developers Event, which is usually held in June.

As usual, Apple is expected to focus on new software capabilities; But the unveiling of new hardware will not be far off. Apparently, due to the epidemic of Corona virus and its consequences, the 30th Apple World Developers Conference will be completely online and virtual, where the technology giant will unveil its latest achievements.

Perhaps Apple’s most ambitious product in the last ten years is an HMD (head-mounted) headset, the power of which will be a combination of augmented reality and virtual reality technologies. There have long been rumors of Apple’s interest in making glasses based on Apple’s augmented reality technology; But the giant of the technology of research and development technology has considered this product in the laboratory and refused to offer it in the market.

However, it seems that by 2022, the people of Cupertino will be true to all these rumors. Apple is said to be unveiling its first generation of augmented reality headsets in the last quarter of next year. Apple may also provide details and a preview of the headset at WWDC 2022 to prepare developers.

Spectacular images of the beauties of the world around 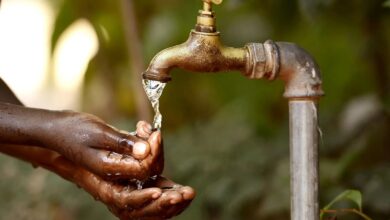 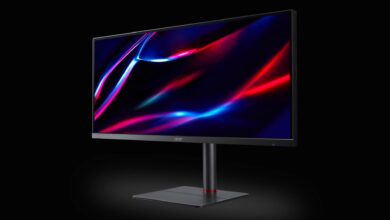 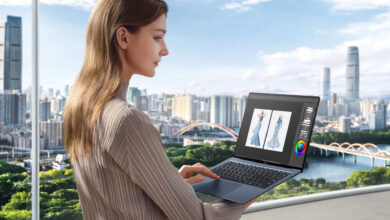 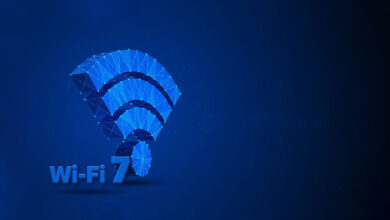