There have been reports of updates and official patents by Sony. The patent refers to the performance of old console games on the new and more powerful console of the day; But recently, there is a newer news that says that after the patent was filed by the chief architect of the PlayStation 5, now some users are suddenly in the PS Store. On the console PS5 They have encountered some PlayStation 3 games.

We may finally find that the mere existence of games in the PlayStation Store was with Sony and for no other reason. However, there is no denying that not only a few PS3 games were found right after the patent was filed, but also Bloomberg Media Jason Schreier reiterated a few days ago that in the spring of 2022 we will see the arrival of Sony’s new three-level PlayStation Plus codenamed Spartacus. ; A project that Schreier claims is the PlayStation Plus With PlayStation Now integrates and adds even more benefits.

According to him, the first level of PlayStation Plus subscription will actually be the current PlayStation Plus. The second level, in addition to the benefits of the first level, provides the gamer with a large list of games and acts like a gamepad. The third level or the highest type of subscription, in addition to the benefits of the previous two options, offers several other features to the gamer; Ability to experience streaming (stream-based) many games, the opportunity to experience long, dedicated demos of games of the day, and finally access to an archive of games from the PS3 console, PS2 console, PS1 console and PSP console.

Rulers on the right to play Qaemmushk; Cats that are masters of hiding 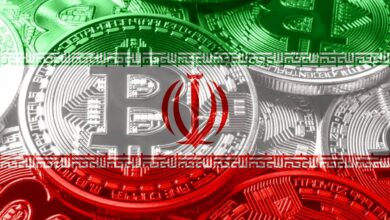 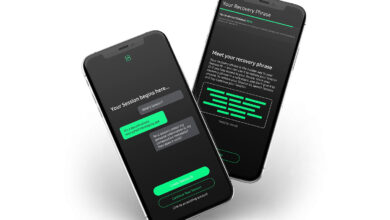 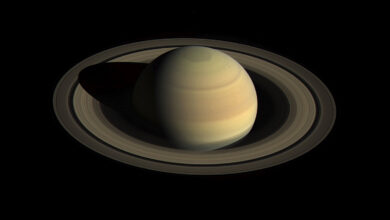 The mystery of Saturn’s rings: A missing moon may have made Saturn the Lord of the Rings

TSMC will increase the price of chips in 2023