Quantum computers and research in this field are making more headlines in the scientific press than ever before; But the consensus is that we are a long way from building useful examples of these revolutionary computers. While many basic principles may be defined, there are many engineering difficulties in achieving them as a product.

In fact, a TEM is an electron microscope in which a beam of electrons is transmitted through a sample to form an image. The sample is often an ultra-thin section less than 100 nm thick or a suspension on the grid. Transmission electron microscopes can image optical microscopes much more accurately due to the shorter wavelength of dual Brugel electrons.

This feature helps the tool record accurate details. The details are so large that they can contain a column of atoms that are thousands of times smaller than the observable object. In addition, transmission electron microscopy is a major analytical method in the physical, chemical, and biological sciences used in cancer research, virology, materials science and pollution, nanotechnology, and semiconductors; Therefore, any progress in this area can fundamentally change all of the above areas.

In the last decade, fortunately, there has been a great deal of interest in combining electron microscopy with optical excitations, such as attempts to control and manipulate electron beams by light; But the big problem has always been the poor interaction of electron emission with photons. However, the new scientific study can be a turning point in the intersection of different approaches and their conclusion. This study was made by Prof. Tobias J. Kipenberg From the Federal Polytechnic Institute of Lausanne (EPFL) and Profoر کلاوس روپرز Published at the Max Planck Institute for Biophysical Chemistry and the University of G گttingen and published in the journal Nature.

The result of this collaboration shows that photonically integrated circuits can conduct light on the chip with very little loss of conduction and amplify light fields using microscale amplifiers. In Ropers’ experiments, the electron beam was conducted through a near-optical field of the photonic circuit to allow electrons to interact with the amplified light. The researchers then examined the interaction by measuring the energy of electrons that had absorbed or emitted tens to hundreds of photons.

The photonics chips were engineered by the Kipenberg Group and made in such a way that the speed of light in microparticle resonators corresponds exactly to the speed of electrons. This technique makes strong electron beam modulation possible with just a few milliwatts of continuous wave laser.

This approach simplifies and dramatically increases the optical control of electron beams, which can be integrated into a conventional transmission electron microscope, making the design much more practical.

In recent years, integrated low-loss silicon nitride-based photon circuits have advanced dramatically and somehow drive many emerging technologies and basic sciences such as lateral sensors and telecommunications and quantum computing. They are now proven to be a new element in manipulating electron beams. Ropers says about this:

Photonics transmission electron microscopy has the unique ability to facilitate atomic-scale imaging with integrated spectroscopy. For the future, we expect this unprecedented understanding and control of microscopic light stimulation.

Researchers are said to be working on new forms of quantum optics and atheism for free electrons. However, the researchers’ new findings appear to be promising for a bright future for many industries, especially quantum computing. 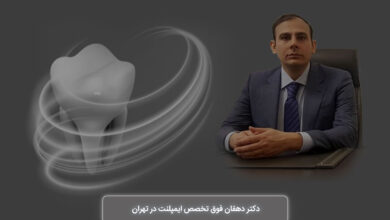 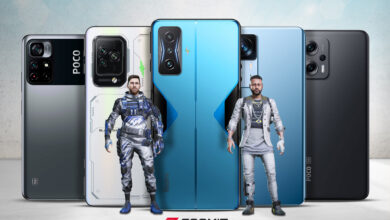 The best gaming and gaming phones of Xiaomi 2022 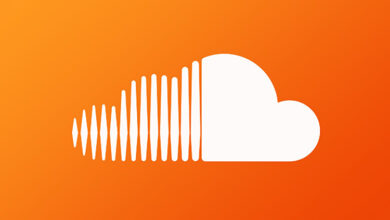 How to download songs from Soundcloud; For Android, iPhone and through the Telegram bot 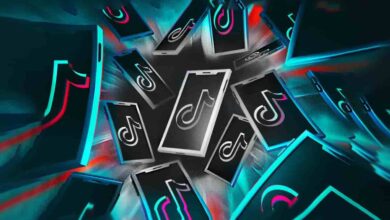