Last week, Apple updated the MacBook Pro series laptops with two processors, M2 Pro and M2 Max. While MacBook Pro 2023 has not seen any changes in terms of design, thanks to new processors, it has more processing power than the previous generation. Apple says the M2 Pro and M2 Max are not only more powerful than the previous generation; But they consume less energy.

to report Tom’s Guide, the write speed of the SSD drive in the new MacBook Pro generation is higher than the previous generation; But surprisingly, the reading speed has decreased to some extent.

The benchmark of the new generation MacBooks in the Blackmagic application shows that the read and write speeds of the 14-inch MacBook Pro M2 Pro are 5,293 and 6,168 MB/s, respectively. For comparison, the reading and writing speed of the M1 Pro model of the same laptop is 5,321 and 5,377 MB, respectively. This means that the reading speed in the new generation has decreased slightly, but the writing speed has increased.

Another shock to the crypto market: the European Union seeks to limit the activity of banks in the cryptocurrency industry

Following the European order, Google continues its activities with a more transparent approach

What is the iPhone 14 Pro Max satellite communication system? 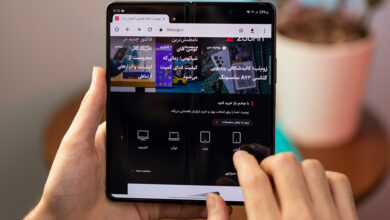 Forecasts indicate a 44% increase in the supply of foldable phones in 2023. 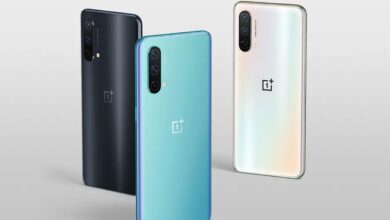 The specifications of the OnePlus Nord 2 CE were revealed