Nvidia plans to unveil the GeForce RTX 3080 Ti GPU for laptops during CES 2022.

According to wccftech, there is news about Nvidia GeForce RTX 30 Ti series laptop processors. This set includes the GeForce RTX 3080 Ti (16GB GDDR6) and RTX 3070 Ti (8GB GDDR6) graphics chips. Both processors are based on the Ampere architecture, which improves Nvidia’s gaming performance on high-end laptops.

According to the VideoCards website, the Nvidia GeForce RTX 3080 Ti will feature 16GB of GDDR6 memory configured on a 256-bit interface at 16GB / s. This means that Nvidia has used the fastest memory speed that can be provided on a laptop, which this unique feature will increase the bandwidth to 512 GB / s. This chip is also 2 GB higher than the fastest chip for the company’s portable devices (RTX 3080). For comparison, the maximum memory of the RTX 3080 is 14 GB per second.

We do not yet know the exact number of GeForce RTX 3080 Ti cores. This chip is the first processor to use SKU GA103. According to rumors, this processor can produce 58 computing units or 7424 CUDA cores, which are offered in two types, standard and Max-Q. The operating frequency of this GPU will be 1395 MHz.

Of course, its processing power, ie energy consumption, will increase. Thus, the power consumption of Nvidia’s GeForce RTX 3080 Ti graphics processor will be 175 TGP watts (10 watts higher than the RTX 3080 Mobile). TGP or Total Graphics Power is a special term for the power that the power supply must provide to the graphics subsystem, which in most cases is an add-on card.

NVIDIA-developed TGP includes Dynamic Boost 2.0 technology that can be modified based on the preferences of laptop manufacturers. However, Nvidia has stated that laptop manufacturers should be aware of the GPU limitations that have been set for them and explain this clearly to their buyers.

At CES 2022, a significant number of new laptops are expected to be introduced with NVIDIA’s new GeForce RTX 3080 Ti and RTX 3070 Ti GPUs, as well as AMD’s 6000H Raizen chips and Intel Alderlic P.

Speaker: The Innovation and Prosperity Fund has no right to conduct banking operations 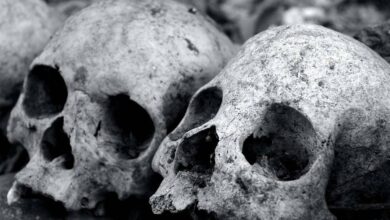 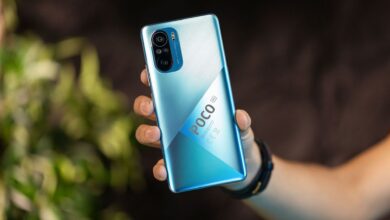 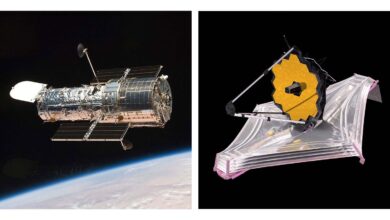 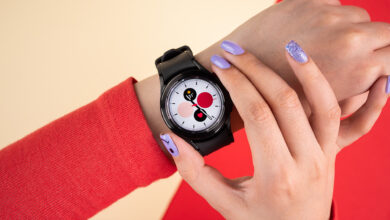