Heart disease is one of the leading causes of death worldwide and kills about 9 million people each year; But the disease is preventable, and healthy behavioral changes (such as more exercise and quitting smoking and eating healthier) are often recommended.

Participants were randomly selected from 385,747 participants in the EPIC study to ensure that the findings represented the entire study population. The researchers also included information about eating habits in their analysis. They also considered the effects of various factors such as age, sex, level of physical activity, smoking and alcohol consumption, overweight and obesity, which may be associated with heart disease. In doing so, it minimized the possibility that the findings on fat intake and heart disease could be explained by other factors.

The researchers did not find a general link between the amount of saturated fat consumed by participants and their risk of heart disease; But when they looked at foods that were a common source of saturated fat, a different picture emerged. Red meat and butter were at higher risk for heart disease

Of course, it should be noted that the new research is based on observing the relationship between diet and health, and because it is observable, it can not prove cause and effect. A controlled randomized trial in which participants had to randomly follow a certain diet for several years is probably impossible, and many participants may be reluctant to stick to a particular diet for long periods of time.

More than one nutrient

Foods are more than just their components. They contain a variety of nutrients, vitamins, minerals, and properties that may work together to prevent or cause certain diseases. Yogurt and cheese, for example, contain saturated fats and nutrients such as vitamin K2 and probiotics. Each of these nutrients may affect the risk of heart disease in different and dependent ways; For example, affect blood sugar or cholesterol levels or inflammation.

Previous studies have shown that different saturated fats carry different levels of risk of heart disease. For example, palmitic acid (a type of saturated fat) is more abundant in red meat than in cheese and yogurt. This type of fat can have a detrimental effect on the level of cholesterol in our bloodstream, which is a known risk factor for heart disease.

In contrast, pentadanoic acid (another type of saturated fat commonly found in dairy products is generally associated with a lower risk of heart disease. Therefore, our health is affected by the combination of all nutrients and bioactive compounds, including vitamins, minerals, and phytochemicals. For this reason, it is important to consider the foods we eat in addition to the nutrients they contain.

Prevention of heart disease depends on a number of factors, including physical activity, smoking cessation, and a healthier diet; But as new research shows, reducing saturated fat intake may not be enough to reduce the risk. More important is the emphasis on reducing the intake of foods such as red meat and butter, which are associated with a higher risk of heart disease than other foods high in saturated fat.

Unlock your BMW with the Pixel 6, Pixel 6 Pro or Galaxy S21 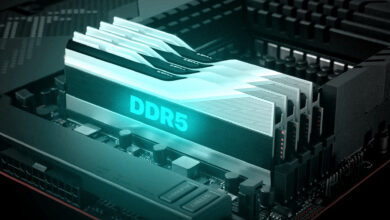 What is DDR5? Everything you need to know about the latest Rome standard 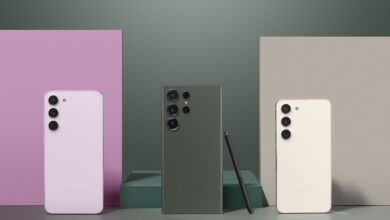 Comparison of Galaxy S23 and S23 Plus with competitors; Which one will win the field? 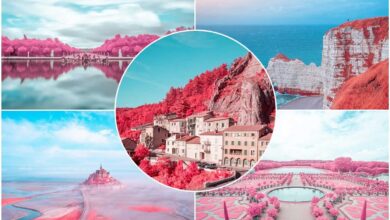 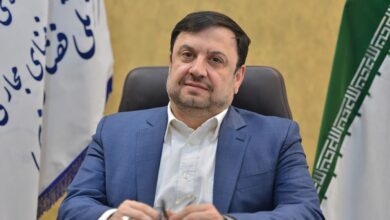