Following the filtering of the telegram, the High Council of Cyberspace instructed the Ministry of Communications in communiqués to support indigenous messengers. The result of this support was provided to the media in two stages. In the first phase, 5 messengers received 5 billion Tomans, and in the second phase, Hamid Fattahi, Deputy Minister of Communications and Managing Director of Infrastructure, announced that according to the announcement of the Supreme Council of Cyberspace, in the second phase, only two messengers will benefit from infrastructure facilities. These two messengers were also chats and Soroush.

While delaying the repayment of messengers’ loans was ordered by the Minister of Communications, in mid-November, the Minister of Communications announced that domestic messengers had reached a desirable point in recent years, despite many ups and downs. Who had difficulty repaying their preferred loan to the Postbank, has agreed for another six months.

The skeleton of a man who was evaporated by Mount Vesuvius 2,000 years ago has been discovered 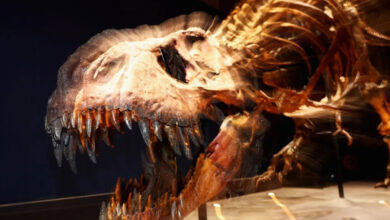 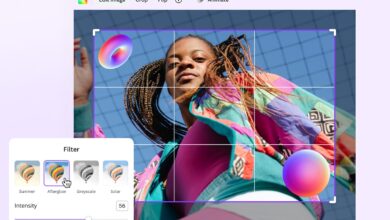 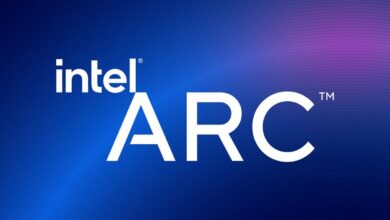 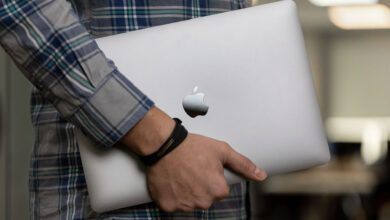