New renders of the Samsung Galaxy A34 have been revealed, along with a 360-degree video of the device that gives us a glimpse of its design. These images are published by Giznext in collaboration Steve Hammerstoffer (aka OnLeaks) has shared. Galaxy A34 will be launched as a successor to Galaxy A33. The renders of the Galaxy A34 show that the selfie camera will be embedded in the waterdrop notch at the top. The borders around the screen of this device can also be clearly seen in these images, although the border on the bottom edge looks a little thicker.

Since the Galaxy A33 uses an AMOLED screen, we expect this new phone to be introduced with a screen similar to its previous generation. The upper edge of this product hosts the SIM card slot, and the microphone, USB C port and 3.5 mm headphone jack are also installed on its lower edge.

The left side of the Galaxy A34 will be completely flat, and the volume buttons and power button will be placed on the right edge. The back panel of this device also hosts a triple camera with LED flash. These renders show the black model of the said device; But we expect Samsung to offer it in other colors as well.

to report GizmochinaThe dimensions of the Samsung Galaxy A34 will be 161.3 x 77.7 x 8.2 mm and it will use a 6.5-inch display; But other specifications of this device are not yet available. Earlier reports suggested that Samsung will remove the depth-sensing camera in future Galaxy A series models.

Therefore, we expect the triple camera of Galaxy A34, Galaxy A24 and Galaxy A54 to include the main camera, ultra-wide camera and macro camera. In fact, the main goal of the Korean technology giant is to reduce production costs.

A new study shows that men age faster than women 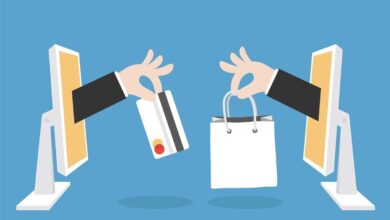 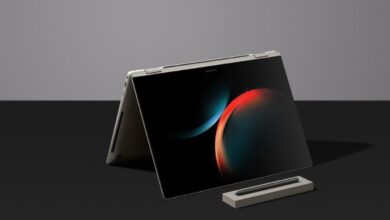 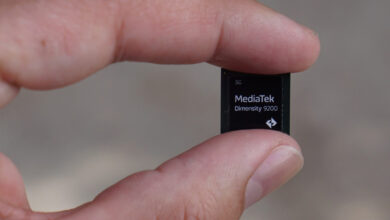 Mediatek Marketing Manager: The balance of processor power and energy consumption is the key to victory