It seems that Motorola is planning to launch a new Moto G series phone with a built-in stylus. Recently, the key specifications of Moto G Stylus 2022 and some of its renderings were released, and now, according to GSAMA Arena, a more detailed design of this phone has been demonstrated. The new Moto G-Stylus, codenamed Milan, follows the design language of Moto’s recent handsets last year, and the latest renderings show a new golden color.

It is said that the phone will have a 6.8-inch hollow screen with a refresh rate of 90 Hz, an integrated pen with its own port near the bottom speaker and a triple camera layout on the back. According to the latest rumors, the phone will probably be powered by the Snapdragon 480 Plus 5G chip and will be offered with a 4500 mAh battery. In addition, in the software section, it will apparently use the Android 12 operating system.

Products and services of Hirad Market 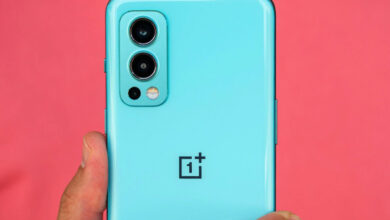 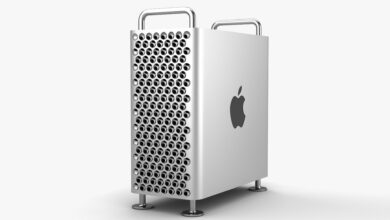 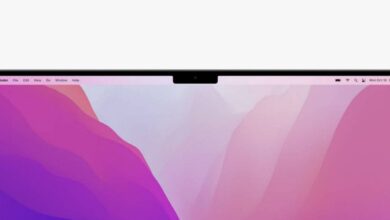 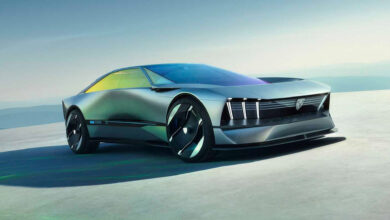 The height of excitement at the CES exhibition; Peugeot depicted the future of electric cars with “Inception”.