According to Gizmochana, Vivo will introduce the Vivo S12 and S12 Pro smartphones in China on December 22 (December 1, 1400). Prior to the unveiling, the company released a video showing the design of the S12 series and its colors. A well-informed source from China has also shared key specifications of the S12 Pro.

As seen in the video, the S12 series will be available in colors such as gold, blue and black. The S12 and S12 Pro are expected to have wider notches for dual front-facing cameras on the screen. The regular model will probably have a flat screen and the Pro model will have a curved screen. It looks like both models will be equipped with a fingerprint sensor under the screen.

According to a Chinese revealer, the Vivo S12 Pro will have a 6.5-inch OLED display with a curved edge, Full HD + resolution and a 90Hz refresh rate. Vivo is expected to use the OriginOS Ocean UI user interface based on Android 12. 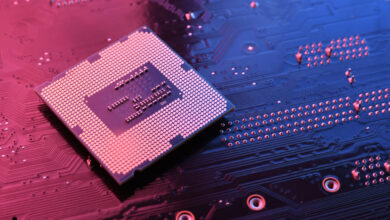 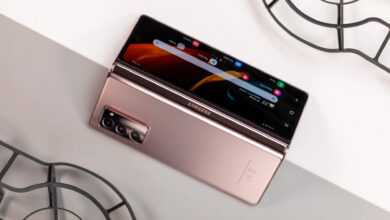 Apparently, the battery of some Samsung phones, including the Galaxy Zfold 2, has encountered a problem with inflation

What will be the future of Microsoft Surface? 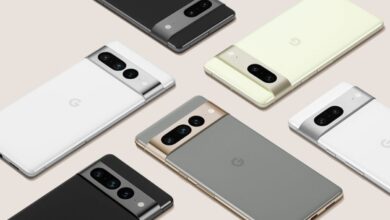