When it comes to home entertainment, the names Roku and Amazon Fire TV may be the first things people think of, but Google’s Android TV operating system is also growing rapidly. Last week, Google confirmed that Android TV is now available on more than 110 million devices.

According to reports 9to5GoogleA Google spokesman has confirmed that we are seeing new numbers in the case of the Android TV operating system. Now Android TV and Google TV in total have reached over 110 million active devices on a monthly basis. This number does not tell us the exact number of users of this platform; But it shows significant growth.

In May 2021, Google reported 80 million active devices, of which about 30 million new devices have been added since then. Much of this growth is likely to come from Chromecast with Google TV, as well as TCL TVs running Android TV, which TCL reports sells 10 million units a year.

Google also points out that this number has been made possible by its partners, which now number 260 and include more than 170 Pay TV operators, which is why Google’s platform has been popular since 2018. However, this growth is not entirely due to Pay TV; Because Google says it now works with seven of the top 10 TV companies. Top TV makers include companies such as Sony, TCL and HiSense, which unveiled new models of Google TV during the last few days during CES 2022. Also, at CES this year, Google announced that the Fast Pair feature may be extended to the Android TV operating system. Slowly

Roku also reported last week that it was the top smart TV brand in the United States in 2021; Of course, Google statistics do not show the growth of this platform in the United States alone; But the company has previously announced that the popularity of its operating system in smart TVs has grown by more than 80%. 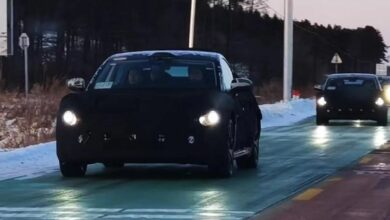 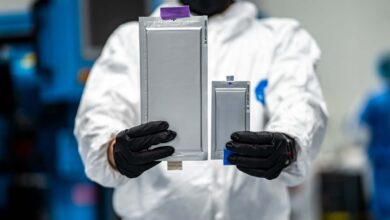 Future solid-state batteries will likely be produced with 3D printers 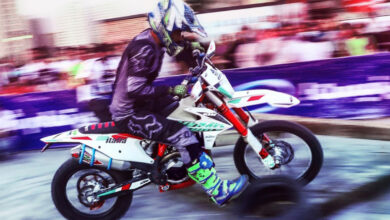 Edge and excitement that cannot be finished