2022 was a big year for Apple. The most valuable brand in the world, in addition to the release of iPhone 14 and Airpod Pro 2, released exciting series on the Apple TV Plus service. Statistics show that the number of subscribers to Apple’s software services will exceed 900 million in 2022.

According to CNETLast year, Apple increased the monthly cost of Apple TV Plus and Apple Music services, but despite the price increase, the number of subscribers of these two services has grown. Apple also has other services such as Arcade, News Plus and Fitness Plus.

It is unclear which service will grow the most in 2022. We also don’t know if most of Apple’s 900 million subscribers have purchased individual subscriptions or have gone for the Apple One bundle. This bundle, in different versions, makes it possible to access several services at the same time.

Astronomers may have observed the first galaxies in the universe 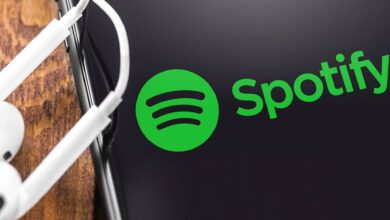 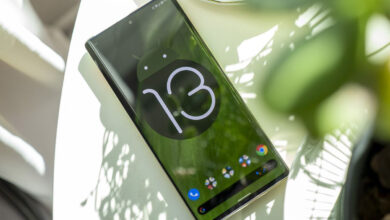 With Android 13, Samsung might be forced to release major updates with Google’s new unified approach 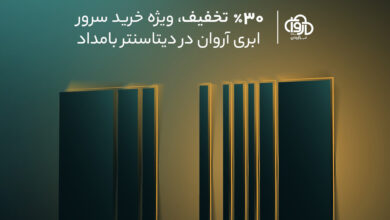 A special opportunity to buy a cloud server from Bammad Datacenter! 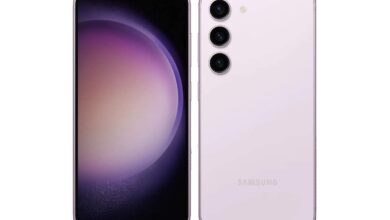