CyberPowerPC is known for producing high quality gaming laptops with the ability to customize and select components to the liking of users. The company introduced a computer case at CES 2022, which is equipped with 18 mechanical valves. These valves open and close automatically whenever the computer needs more air.

The new CyberPowerPC case checks the computer’s temperature sensors every five seconds and opens and closes some mechanical valves. For example, the valves usually close in idle mode or play a video from YouTube or the device, and open gradually as the case temperature rises. These valves can be expected to fully open when running a heavy game with maximum settings, sending as much air as possible into the case to cool the hardware. According to Verge, the bizarre and purposeful design of the new CyberPowerPC case is inspired by buildings such as the Towers of the Sea. These buildings have a dynamic computer view and a sunshade or even modern satellites that open and close.

Huang’s name (Nam Hoang), a CyberPowerPC employee, commented on the performance of the valves in the company’s computer case:

The settings of the valves are not limited to simple opening and closing, and the degree and time of opening of each varies depending on the temperature. This case senses the ambient temperature and is constantly shrinking and expanding to adapt to it.

The case took more than six months to design, and according to Huang, CyberPowerPC’s goal was to create a smart airflow instead of a maximum airflow. The case will be used in the company’s Kinetic PC series in late 2022 (Fall 1401), and if in high demand, CyberPowerPC will sell the case alone for around $ 250. 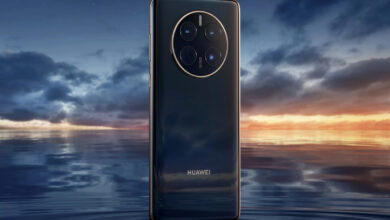 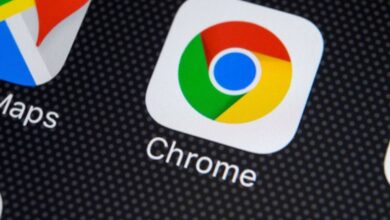 Chrome 100 and Firefox versions may cause problems loading some websites 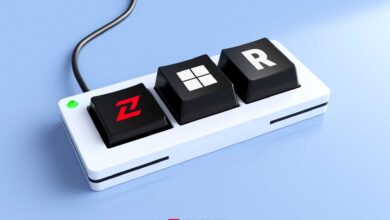 Windows 11 shortcuts – the most useful shortcuts 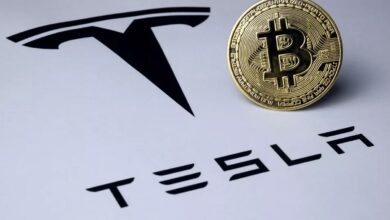 Tesla sold 75% of its Bitcoin holdings worth $936 million