At CES 2023, Intel unveiled the 13th generation T series processors with relatively low power consumption, the most powerful model of which is the Core i9-13900T and its power reaches 35 watts. The first Core i9-13900T benchmark in Geekbench 5 shows that this processor performs very well despite the power of 35 watts.

The remarkable performance of the Core i9-13900T is largely dependent on Intel’s 10nm lithography and the new hybrid architecture born from the 12th generation. The 13th generation laptop processors have also experienced a similar improvement over the previous generation, especially the HX models.

The gas is cut off, the houses are cold, life is closed 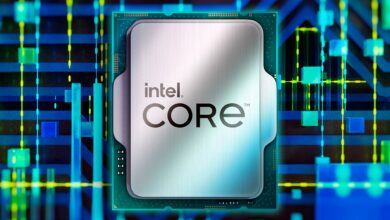 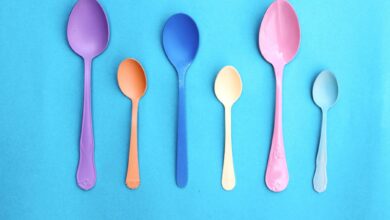 How does the spoon theory help explain living with chronic illness? 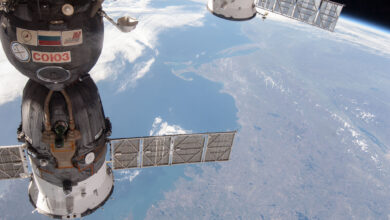 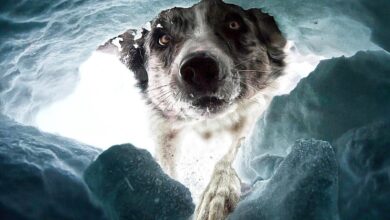