Rumors about the design language of the next generation of iPhones and the possibility of removing Notch from this family have been hotter than ever for some time, and it is thought that the company is also very determined to make the change.

Most rumors and reports suggest that Apple will switch to hole-based design by removing the notch; The approach that Android phones have been using for a long time. However, it should be noted that almost none of the Android smartphones have a similar array of face IDs consisting of multiple sensors, and in fact, Apple has used a notch to hide them because of these many sensors.

The company now appears to have found a way to install the sensors under the display, which apparently does not cause any damage to their performance; Therefore, only the sensor associated with the selfie camera remains, which it seems that Apple, due to uncertainty of its performance, does not intend to install it under the screen. Now a new image of the panel attributed to the iPhone 14 has been shared on the Internet, which will change us in more detail.

In general, Face ID consists of several pieces of hardware, such as ambient light and proximity detection sensors, infrared cameras, point projectors, and illumination sensors to detect faces in the dark. If the leaked image is correct, Apple will simply move the spot projector below the display, possibly embedding other components with a more advanced TOF system with a selfie camera in capsule-shaped cavities. The use of such a system seems very logical; Because Apple can ensure the performance of sensors and selfie cameras.

Rumors have been circulating for years that the Touch ID sensor will return to the iPhone, and it is possible that the iPhone 14 family will be equipped with a fingerprint sensor integrated with the display. However, the rumors in this regard are very contradictory and can not be relied on conclusively. For example, Mingchi Ko says that Apple will soon use Qualcomm’s ultrasonic technology and other suppliers to secure more iPhones under the display fingerprint sensor. He adds that Apple may use this technology in the iPhone 15.

Image publishers also say that none of the iPhone 14 models are equipped with a fingerprint sensor integrated with the display. At this point, the accuracy of the image and published reports can not be confirmed or denied; Therefore, it is suggested that you consider the details of this article as rumored.

Whether or not PSVR2 supports PSVR games; Sony does not break its silence 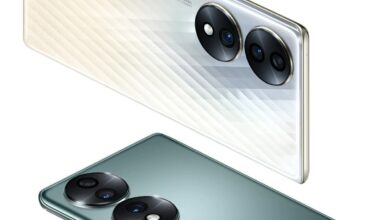 Honor 80 Pro Plus is likely to come with a 160-megapixel main camera and a 60-megapixel dual selfie camera. 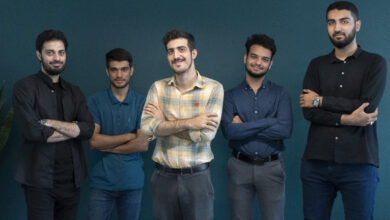 Baiticle, one of the startups in Diginext’s portfolio, attracted capital 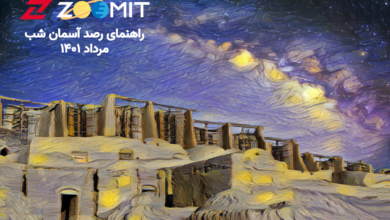 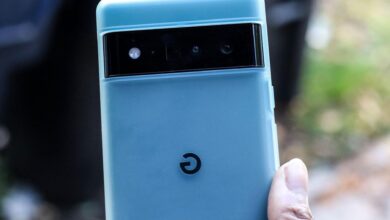 Unlock your BMW with the Pixel 6, Pixel 6 Pro or Galaxy S21