The wings of James Webb’s main mirror, each consisting of three hexagonal sections made of gold-plated beryllium, have now been successfully opened. This process, as well as the other stages of the telescope deployment, were stressful moments that had the potential to create disaster. In the next stage, which involves preparing James Webb for scientific work, the dangers remain. One of the most likely events that could damage James Webb and disrupt the entire mission was the impact of space dust particles weighing less than a gram on the telescope.

During the opening of the right wing of James Webb’s main mirror last week, NASA held a live broadcast and talked about the possibility of micro-space debris hitting the telescope. Some of these wastes, such as rockslides, which are small pieces of meteors and other objects, usually weigh less than a teaspoon of salt.

Julie Van Campen“Suppose a piece of space debris hits the telescope, and then we have a problem like a broken mirror or other part,” said James Webb, NASA engineer and launch director for the Space Telescope. What protects the telescope from this possible event? “Nothing,” Van Kampen replied. “There are no special guards.”

Michelle Thaler, A scientist at NASA’s Goddard Space Flight Center and the director of the live broadcast, gave a clearer answer. “There will be some small collisions due to rockslides,” he said. “Honestly, the telescope mirrors will be damaged during the life of the mission.”

We know that the Hubble Space Telescope has been damaged by this type of collision. NASA has visual evidence that Hubble mirrors are perforated with tiny holes created by space debris colliding with a telescope as it orbits the Earth. However, unlike Hubble, the James Webb Space Telescope will be managed and maintained from far away; Therefore, astronauts can not be sent to repair their physical damage in any way.

However, there is no need to worry. Although Hubble suffered minor damage during its long lifespan, none of them were large enough to affect the telescope’s ability to perform scientific work or capture stunning images of the universe and send them to Earth.

The same is true of the James Webb Space Telescope. Both James Webb’s primary and secondary mirrors can withstand some damage, even those with enough power to blur parts of captured images. Van Kempen likens this to the entry of annoying shadows (flies) or dust particles into our eyes. A small part of your vision may be blurred; But you still see a lot of things that are enough to understand what you are seeing. In addition, digital correction tools can correct small optical aberrations that may be caused by damage from meteorites or other space debris.

The reason why Hubble dealt with space debris is partly due to the type of orbit it contains. Hubble orbits near Earth at an altitude of 531 km; The area, according to Van Kampen, is full of space debris. There are other satellites and spacecraft in this orbit that increase the probability of collisions. However, the James Webb Space Telescope will be located in orbit far away from Earth. For some reason, NASA scientists do not seem to be worried that their precious new telescope will suffer some near-definitive damage. 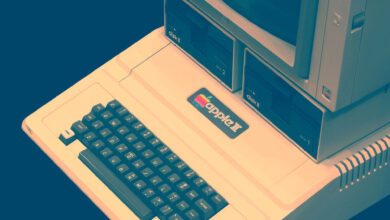 From iMac G3 to linen; Old Apple products that can now cost thousands of dollars 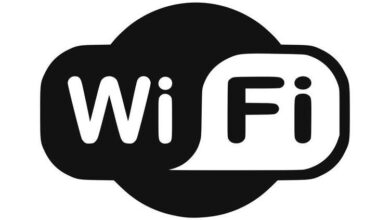 What is Wi-Fi 7 and what are its features? 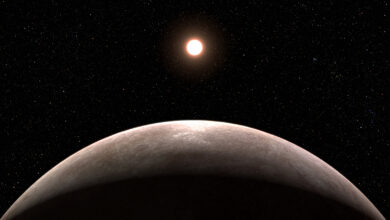 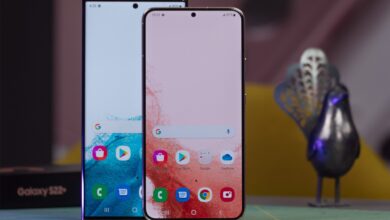 With what changes will Samsung’s One UI 5 user interface be released?