A new render has been released based on leaked photos of the designs for Apple’s next iPhones. This concept model has taken into account some of the specifications that were mentioned in the rumors and added some features to them. Antonio Deroza Based on these backgrounds, ADR Studio has shared the best concept model of Apple’s iPhone 15 Pro Max.

Deroza, creator of the Cult of Mac concept render, says:

Deroza It has designed a thinner device whose thickness is 0.29 inches. By comparison, the iPhone 14 Pro Max is 0.31 inches thick. The concept render of the iPhone 15 Pro Max or Ultra includes a periscopic lens that folds inside the phone’s body and shines light from the prism lens to the image sensor.

By folding the periscopic lens to one side inside the body of the phone, the use of prisms allows the focal length to be increased even in a smartphone. This feature allows the device to offer five or even 10 times optical zoom.

You probably noticed the rounded edges in the Druza concept render. In addition, in some recent rumors, it has been mentioned that the Pro models of the iPhone 15 family will use a titanium structure, which is also mentioned in the video above. Deroza has also replaced the physical power and volume buttons with new touch buttons called solid state buttons. This phone uses the Taptic Engine vibration engine to convey the feeling of pressing a physical button to the user. In his video, the creator of this concept render describes the new buttons as butterfly buttons.

The new concept model of iPhone 15 Pro Max brings a new design for rear cameras. In this design, the camera system has less protrusion than the rear camera of the iPhone 14 Pro; But the location of the camera module in the iPhone 15 Pro Max model is still in the upper left corner. Deroza also mentions Dynamic Island, which we expect to be offered in all four models of the iPhone 15 series this year. In addition, the next-generation Pro models of Apple phones will be equipped with the A17 Bionic chip, and depending on the decision of MediaTek and Qualcomm, the two Pro models of the 2023 iPhones could be the only phones that will use 3-nanometer chips this year.

After the 6.7-inch iPhone 14 Plus did not sell well, there are speculations that Apple will focus more on the pricing of its phones this year. As we get closer to the unveiling of Apple’s next-generation smartphones, which are often held in September, more detailed reports and renders of the specifications of these products will surely become available. Although the iPhone 15 Pro will probably not look like the Droza concept model, it is expected to use a different design than the current models of this phone. 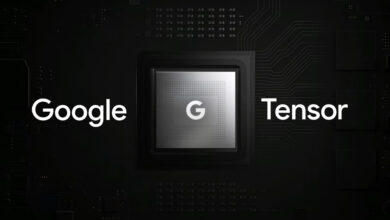 Apparently, Google has been looking to buy Nuvia with the aim of strengthening Tensor chips 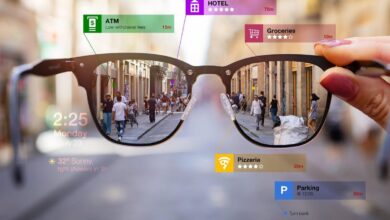 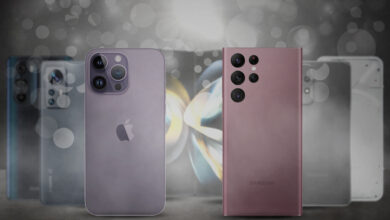 The best smartphones reviewed on Zoomit in 2022

Introducing the Dodge Electric Muscle Car, the electric charger for the future