Once considered one of the greats in the smartphone industry, he’s not feeling well these days; But that hasn’t stopped the Taiwanese company from doing so altogether, and it occasionally launches a few low-end, not-so-powerful models that could be interactive options for the low-income segment.

According to Gizmocchina, the company has just introduced a new member of the Wildfire series known as the Wildfire E2 Plus, which will be available in Russia with a price tag of 12,900 rubles (about $ 176). The phone has a 6.82-inch IPS LCD display with HD + resolution and 60Hz refresh rate, which will host a drop notch to accommodate an 8-megapixel selfie camera. The ratio of the screen to the edges is reasonable, but the bottom edge looks thicker than the other edges.

At the back, you can see the rectangular module of the camera, which has four lenses inside. The main camera uses a 13-megapixel sensor, and a 5-megapixel sensor captures ultra-wide images. There are two other 2-megapixel cameras that are used to detect depth and capture macro images.

The processing power required by this phone is provided by the octa-core processor UNISOC Tiger T610, and a 4600 mAh battery that does not seem to support fast charging will be responsible for its power supply. Fingerprint sensor, 3.5mm headphone jack and micoSD card slot are other features of this phone.

The 64 GB version of storage and 4 GB of RAM seems to be the only option available to buyers. This phone will be released in the market with Android 11. Of course, no details have been announced yet about the global launch of the new HTC phone.

What features make the Huawei FreeBuds 4 the first choice of users? 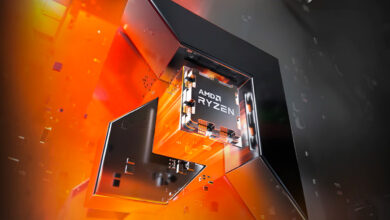 At the same time as the price of Intel chips increased, AMD unveiled three affordable processors 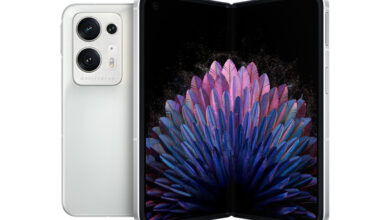 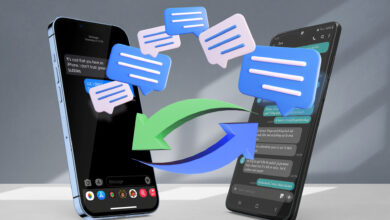 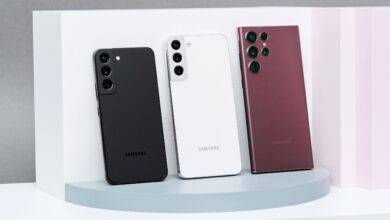