Zynga made a name for itself in mobile gaming with the release of titles such as FarmVille and Words With Friends; But recently it has moved towards NFT games based on blockchain technology. The company announced today that it will be sold to the gaming giant Take-Two Interactive with a contract worth $ 12.7 billion.

According to Decript, Take-Two Interactive, the parent company of major gaming brands such as Rockstar Games and 2K Games, has a total of major franchises such as Grand Theft Auto, Red Dead Redemption, NBA 2K and Borderlands. The deal is expected to be completed by June 30, part of which will be paid in cash and part in shares.

Zynga released two announcements early last year that show the company has shifted to placard-based games; Games that support NFT. NFT acts as a unique digital item ownership document and can include items such as digital backgrounds (such as The Sandbox) or colorful creatures (such as Axie Infinity) that players can use in battle scenes.

November, Zynga Matt Wolf Has been hired as vice president of blockchain games and plans to integrate NFT‌ with its existing IP and build new digital currency-based games from scratch. Then in December, the company partnered with Forte blockchain game infrastructure company Forte Slowly Zynga has not yet introduced its first blockchain-based games.

Strauss ZelnikThe CEO of Take-Two Interactive said in a conference call today that the acquisition of Zynga will enable him to explore serious opportunities in Web3.

However, such actions have provoked strong reactions from video game players. Ubisoft faced resistance from gamers in launching its NFT platform; But he decided to pursue his long-term plans. Developer GSC Game World has also canceled plans to launch NFT in its upcoming game called STALKER. 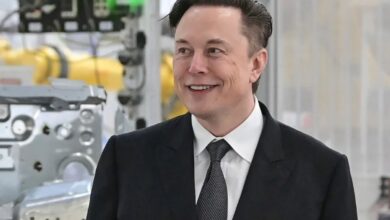 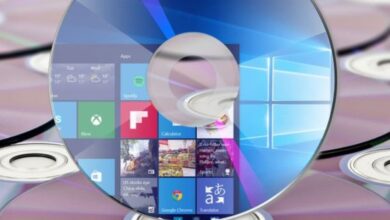 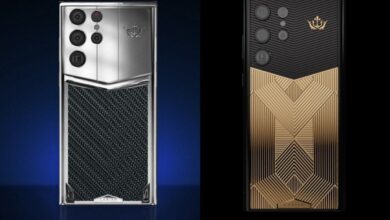 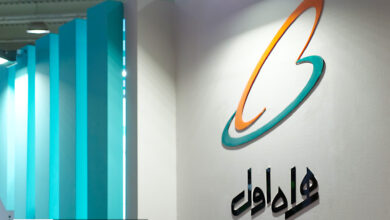