There have been various rumors about the Google Pixel foldable phone for some time; But exact details have not been released to confirm its existence. According to AndroidPolis, the company has introduced a set of improvements for clamshell phones in Android 12L, which also points to the future of Google Pixel Fold.

Rumors have been circulating since late 2021 that the clamshell phone will likely hit the market in 2022 with a weaker camera layout compared to the Pixel 6. Now, the latest beta version of Android 12L shows Google’s possible collapsible design. In addition, the existence of the Google tensor chip (GS101) used by the Pixel 6 series has been confirmed in Pixel Fold.

The new animations seen in the beta version are codenamed “Pipit” in PixelFold and show how to insert the SIM card or use eSIM during initial launch. One of the animations shows the phone folded in a hinge on the left, the volume rocker on the right, and the SIM card port on the bottom. Another animation shows the same SIM card insertion process; But this time the screen is open.

Depending on the shape of the phone in the animation and some estimates, 9to5Google guesses that Google’s foldable internal display has a 7: 8 aspect ratio; This means that the Google Pixel Folder will probably have a different design than the Samsung Galaxy Z3 Fold; Because the aspect ratio is 22.5: 18. With these interpretations, Google’s future clamshell phone will be more visually similar to the Oppo Find N with an almost square aspect ratio of 8.4: 9.

The square aspect ratio means that the internal display is wide enough for easy typing and ensures that there are no problems with compatibility with the program layout.

Meanwhile, the higher aspect ratio of the Galaxy Z Fold 3’s internal display causes some applications to be skewed, leading to a frustrating typing experience with many typos.

All this information is being developed based on the beta version of Android 12L; Therefore, there are many things that can possibly change. Nevertheless, these animations confirm the rumors about Google’s work on Pixel Fold, which will probably be released in 2022.

Omicron is not the last worrying species of coronavirus 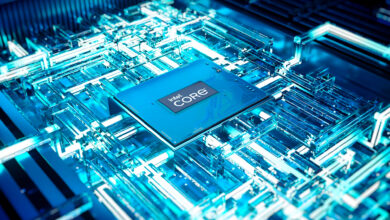 13th generation laptop processors have arrived; Intel’s 24-core behemoth is 50% faster than before 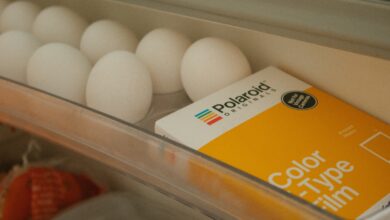 Should You Refrigerate Your Eggs?