Samsung has introduced a new model of the affordable Galaxy A series tablet with a better display and a faster chip. This tablet uses more storage space than the previous generation, and by providing multitasking features, it helps you to do the work you want more efficiently than before.

According to GSM Arena, the Galaxy Tab A8 10.5 model 2021 uses a 10.5-inch LCD screen. The screen resolution is 1,200 x 1,900 pixels and the aspect ratio is 16:10; Thus, compared to the 10.4-inch display and 15: 9 Galaxy Tab A7, more vertical space will be available to the user. Samsung’s new Galaxy Tab uses four Dolby Atmos speakers as before to provide an immersive audio experience.

The new Galaxy Tab A8 offers a variety of entertainment features such as the Samsung TV Plus. The service allows you to watch more than 200 free channels, including live and on-demand programs and selected channels. In addition, with the purchase of the new Galaxy Tab A8, you will receive a two-month free YouTube Premium subscription.

The 2021 Galaxy Tab A8 can also be a tablet for your work. The product’s multitasking capabilities, such as running apps in multiple windows, hover windows, and Drag & Split support, can make things easier. These features were released in One UI 3.1.1 earlier this year for the flagship Galaxy Series 2020; Thus, the mentioned tablet will be supplied with Android 11 operating system by default.

The new Samsung Galaxy Tab A8 is only 6.9 mm thick and weighs 508 grams. Samsung says the device chip is 10% better than before; But the South Korean tech giant does not name the chip maker. According to unofficial information, the new Galaxy Tab A8‌ is powered by the Unisoc Tiger T618 chip. The 12-nanometer chip uses dual-core Cortex A75 and 6-core Cortex A55 as CPU and Mali G52 MP2 processor as GPU. The front camera of the Galaxy Tab A8 is a five-megapixel one that can be used to make voice calls and take selfies. Samsung’s new tablet also uses an 8-megapixel camera on the back, which supports autofocus for capturing images and videos.

Samsung’s new tablet will be available in two versions, including WiFi and LTE. Both models use WiFi 5 and Bluetooth version 5. It also supports a 3.5mm headphone jack and a USB 2.0 Type-C port; That way, the tablet will not support DeX, and this feature will only be available for S-Series devices.

Samsung’s new Galaxy Tab A8 relies on a 7040 mAh battery. The device also supports 15 watt charging technology; But the charger in the box is 7.5 watts. This product will be available in pink, silver and gray.

The Galaxy Tab A8 model 2021 will be launched in Europe later this month. According to the Dutch branch of Samsung, the price of the product will be 230 euros. The tablet will be available in the US and other parts of the world from January.

Face recognition will probably be added to the Pixel 6 Pro 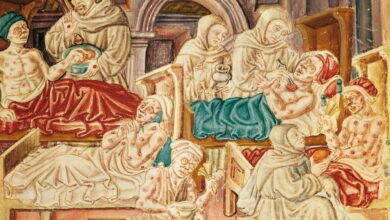 Was the Black Death really the cause of the destruction of half of Europe’s population? 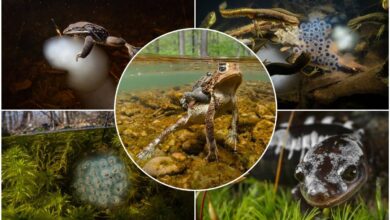 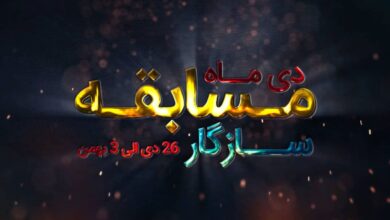 Competition in a consistent company, good news for the winners