You may remember that in 2019, Samsung also introduced the Galaxy S 10 Plus in a 1TB model; But the company did not build its next Galaxy with this amount of storage memory. Of course, since Apple has also launched the iPhone 13 in the 1TB model, some sources have stated that Samsung is looking to re-launch the 1TB model of the Galaxy S22 Ultra.

Samsung decided to support the 1TB model of the Galaxy S22 Ultra. However, the release date of this version is not known. This model may be unveiled after February.

If this is true, the one-terabyte Galaxy S22 Ultra may not be available until the end of February.

The spec sheet previously leaked from the Samsung Galaxy S22 series shows the 1TB model of this product, and in addition, it is mentioned in this tab that the base model of the Galaxy S22 Ultra will use 8GB of RAM instead of 12GB of RAM.

Another whistleblower, Letzgodigital, cites Agarwal, a leading consultant. Agarwal said in this regard:

I can confirm that a version of the Galaxy S22 Ultra with 1TB of storage will be available, but it is possible that Samsung will only offer it in some parts of the world, including major European markets. Ordinary users do not need one terabyte of storage, but in the absence of upgradeable storage, those users who are satisfied with the camera or professionals who need more storage space will be happy with the 1TB model.

Note that the announced price for the Galaxy S22 Ultra models is based on the current US dollar exchange rate, and the final price of these phones may be slightly different from what was announced. Of course, these prices are not for the US market.

The Galaxy S22 Ultra will be available in four colors: black, white, green and red. More importantly, there are speculations that production problems may force Samsung to abandon the use of the AMD Exynos 2200 chip with AMD graphics and to launch all models of this flagship with the 8th generation Snapdragon chip. However, some sources on social media have stated that this will not happen.

Samsung typically launches flagship models with Snapdragon processors in countries such as the United States, Canada and China. This is while other countries of the world have usually hosted the Exynos model of Samsung’s flagships.

Finally, we have to mention that the Galaxy S22 Ultra will probably use the design style of the Galaxy Note with square corners in terms of appearance, and it is said that this product will provide a place for the Espen pen to be available to the user. Also, it seems that the Span pen will be included in the box of this phone this year. 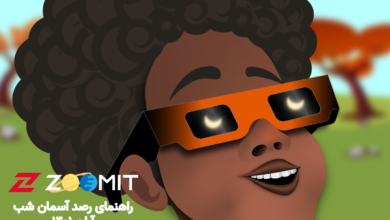 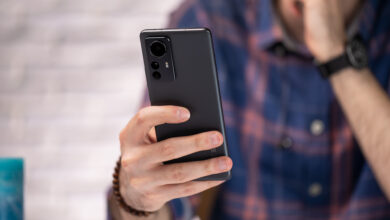 Xiaomi is likely to resume the production of dedicated mobile processors 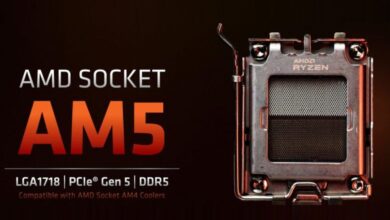 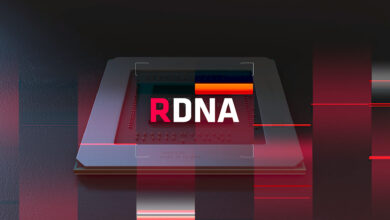