Samsung is expected to unveil the flagship Galaxy S22 series next year, but the exact launch date of these products has not yet been officially announced by the Korean tech giant. Previously, the Galaxy S series was always one of the first smartphones on the market to use the new generation of Qualcomm processors, but apparently the Galaxy S 22 Ultra will not be unveiled until February 2022.

According to Gizmocchina, information leaked by Ice Universe It shows that Samsung intends to officially introduce the Galaxy S 22 Ultra smartphone on February 8 (February 7, 1400). The company usually introduces other flagship models of the Galaxy S series at the same time, but according to Ice Universe, other models of the Galaxy S22 will be mentioned before the date and will be unveiled with a Snapdragon 8th generation processor.

Qualcomm has just unveiled the first-generation Snapdragon 8, and now many smartphone makers are competing to introduce the first flagship equipped with this on-chip system (SoC). One of these companies is Xiaomi, which is expected to introduce the Xiaomi 12 series handsets later this month, and thus will launch the first flagship equipped with the first generation Snapdragon 8. Of course, Motorola Moto X30 and Riley GT2 Pro are also looking to win the title. However, it should be noted that these phones will not be available until next year.

What phones is the Snapdragon 8 generation used in? 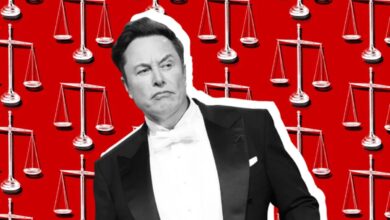 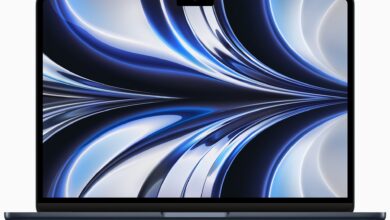 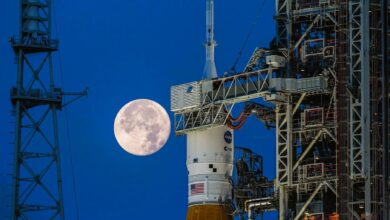