Over the past few months, various reports have surfaced about Samsung’s new mid-range phone, the Galaxy A53 5G, showing what to expect when it launches. Now, MySmartPrice reports that the Galaxy A53 5G has been spotted on the 3C Certification website and reveals some weird information about the phone.

According to Von Arena, the 3C certification indicates that the Galaxy A53 with model number SM-A5360 uses a 15-watt charger. However, the Galaxy A53 is expected to support faster charging speeds; But its charger will not be available in the box.

In 2021, Samsung introduced the previous generation of this phone, the Galaxy A52 with a 15-watt charger in the box; But it also supports 25-watt fast charging, so it would be illogical to assume that the Galaxy A53 does not support fast charging. Nevertheless, it looks like Samsung’s future midrange will come with a charger in the box, which is good news in this regard.

Apart from that, the 3C certification does not reveal any other information about the future phone; But the revelation of previous information showed what we can expect from the future Galaxy A53 5G‌. What do we expect from the Galaxy A53 mid-range phone?

Earlier, the Galaxy A53 5G was seen in the Geekbench benchmark, and the list showed that the mid-range phone is powered by an Exynos 1200 chip and 6 GB of RAM. Of course, if Samsung traditionally considers two types of chips for different markets, there will probably be a version of Snapdragon. This trend has been used for the Galaxy S series so far.

In addition, the Galaxy A53 5G will likely ship with Android 12 and Samsung’s custom One UI. Sorry, the Geekbench list does not mention the One UI version.

In terms of design, this phone is expected to be quite similar to its predecessor, the Galaxy A52, with a plastic back panel and very thin bezels. The Galaxy A53 5G will apparently be available in white, black, blue and orange. The front panel will also have a slotted screen to host a selfie camera. The Galaxy A53 5G is expected to be equipped with an AMOLED display with FullHD + resolution and a refresh rate of 120 Hz, and like its predecessor, it will use a fingerprint sensor under the display. In terms of camera, the phone will likely be equipped with a quad-camera including a 64-megapixel main camera.

It is said that the Galaxy A53 5G will be introduced alongside the Galaxy A73 and Galaxy A33. These phones are usually unveiled in December (December and January); But in 2021, the Galaxy A52 and A72 were introduced in March 2021 (March 2016). Since not much information is available yet about the launch date of the affordable handsets, they will most likely be unveiled in the spring of 2022 as well as 2021.

In the last few years, the Galaxy A series has become very popular all over the world. For example, the Galaxy A52 has a modern design with a beautiful color scheme and stable performance at a very affordable price. The 4G version of this phone also has a refresh rate of 90 Hz; While the 5G version is offered at the flagship 120 Hz refresh rate.

In addition, the Galaxy A52 has optical image stabilization, which has greatly improved the capabilities of the 64-megapixel main camera. We expect to see a similar thing this year.

Discover the largest nesting colony in the Antarctic 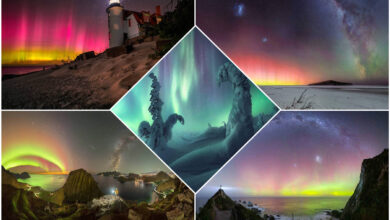 The best aurora borealis photos in 2022 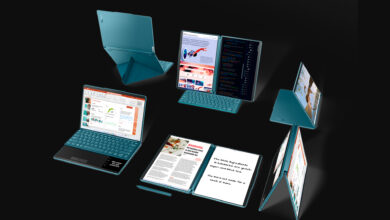 A bright future for the world of technology; The most innovative products introduced at CES 2023 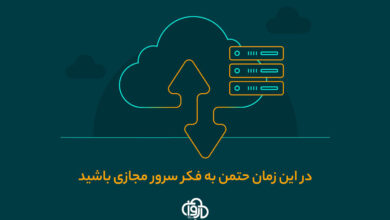 When should you use Abar Arwan’s virtual server? 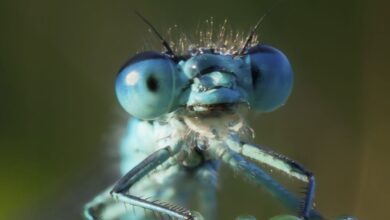