While we are still in the early days of the beta release of Android 12L, this does not mean that we can not expect new news about Android 13 to be available.

According to AndroidPolis, new screenshots of the initial versions of Android 13 have been released today by XDA developers. The code name of this version is Tiramisu, and the first leaked images of it show us a new view of the language settings. Based on these images, you can see the language settings of all applications in this menu. If you prefer to run your browser or various social media apps in a language other than the default language of the phone, you can do so with just a few simple settings.

However, perhaps the most exciting change in these new images has to do with the select notifications section. Google has always tried to prevent incessant spam with ads, in-app offers, and other unnecessary notifications; But in Android 13, it has made big changes in this field. According to the XDA, the new runtime permissions appear to point to notifications that select permissions for requests, just as applications already request access to locations, cameras, files, and more.

IOS already does this and asks the user to confirm the notifications on the first launch. This is a feature that all iPad owners point out when it comes to reducing spam. Adding this type of license to Android is a big deal that can greatly improve the notification status of this operating system.

Google is also working on a new feature called TARE. This feature is designed to help boost your device’s power usage. TARE determines whether the application will have unlimited use of resources in the future while performing the actions. This particular feature seems to be in the early stages of development, so for a better understanding we will have to wait for the release of full preview versions of the developers and a more detailed description by Google.

This is just a glimpse of Android 13, which only hints at some of the details of this version of Google’s mobile operating system. Of course, we have to keep in mind that there are still a few months until the release of the first preview versions of Android 13 developers. 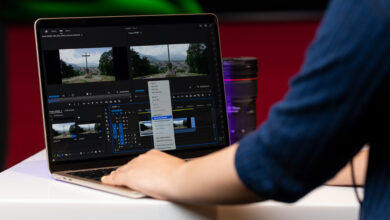 macOS Ventura is likely to be released at the same time as iPadOS 16.1 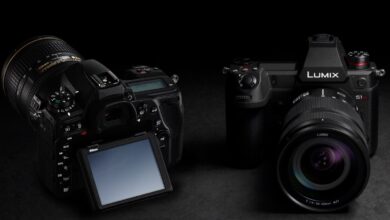 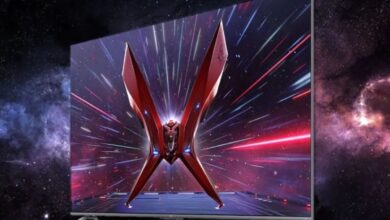 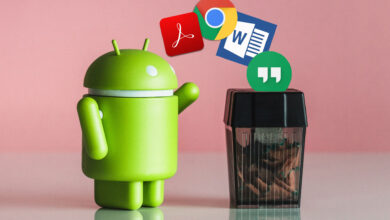 Learning how to change, adjust and delete default apps on Android