After months of rumors and news, Qualcomm finally officially unveiled its latest flagship processor called Snapdragon 8 Generation 1 earlier this month. Following the introduction of the chip, the first performance benchmarks were published on many websites. Qualcomm’s new system-on-chip (SoC) seems to be about 10 percent faster in terms of single-core and multi-core performance compared to its predecessor, the Snapdragon 888 processor. Of course, these numbers are lower than what Qualcomm promised (20% increase in speed compared to the previous generation), but it is still a significant upgrade.

Unfortunately, a mysterious tweet by a well-known tech news junkie Ice Universe Has been released, it shows that the new Snapdragon 8 processor of the first generation is facing the problem of overheating. Apparently, this processor has become very hot in the heavy tests performed on Motorola’s Moto series phones. “Please be mentally prepared, 2022 may be a hot year for Android phones,” he said sarcastically in part of his tweet.

The Ionos of the Moto series is the Moto Edge X30, as it is the first device to be officially introduced with a first-generation Snapdragon 8 processor. Motorola has overtaken other companies such as ZTE and Xiaomi in the competition to introduce the first phone with a new Qualcomm processor this year. It is worth mentioning that Xiaomi wanted to introduce the first device equipped with Snapdragon 8 generation with the introduction of Xiaomi 12. However, the new information leaked by Ice Universe raises concerns about a possible problem with the CPU’s heat sink.

Qualcomm’s latest flagship processor is manufactured using Samsung’s four-nanometer process. The following is a summary of all the features of this chip:

The first-generation Snapdragon 8 is likely to overheat

Some may think that this problem is due to Motorola’s rush to introduce the Moto Edge X30 as the first product equipped with Snapdragon 8th generation, but in the’s tweet, it is explicitly stated that it should be mentally hot for Android phones. We can be ready. If we take a look at the Snapdragon 888 and its overclocked model, the Snapdragon 88 Plus, it is clear that these chips get very hot during heavy operations. The first-generation Snapdragon 8 is based on a four-nanometer process, which means that all the internal components of the chip are smaller, which in turn will not help the chip cool down.

Heat generation in smartphones is not a new issue and it is mostly because different companies try to keep the new models of their products as thin as possible and use the latest processors in their production.

Of course, we are still in the early days of the introduction of the first-generation Snapdragon 8, and it is not clear exactly what the overall performance of this processor will be. So it’s a good idea to wait for the introduction of new smartphones that use this chip to see if the problem of Qualcomm’s new flagship chip getting hot is a global issue. 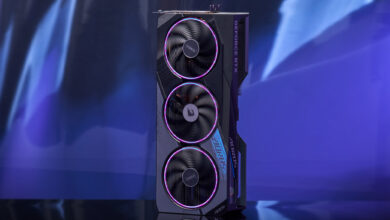 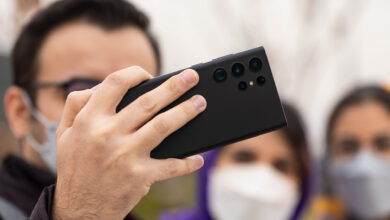 Contrary to rumors, the Galaxy S23 Ultra apparently does not have a 200-megapixel camera 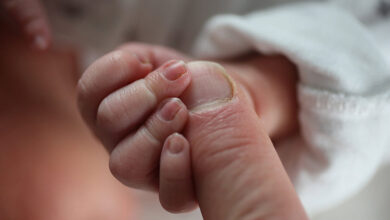 How to put a crying child to sleep? The best way to calm the baby 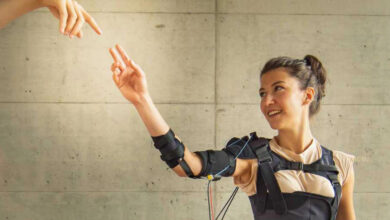