There is ample evidence that Apple is building its first HMD (head-to-head) device. The device is expected to offer both augmented reality and virtual reality capabilities with a focus on gaming content and media and communications; Therefore, it can be called a hybrid reality headset (MR).

Meanwhile, rumors are circulating that Apple will unveil its much-anticipated headset in the last quarter of next year. However, Morgan Stanley analysts recently claimed in a report to investors that the product could be unveiled sooner than expected. However, the Mingchi KoApple Corp., a well-known analyst for Apple products, said in its latest report that the company plans to launch a hybrid reality headset in the fourth quarter of 2022.

Mingchi Ko initially offered a second-quarter time frame for the product; But apparently some strict Apple requirements in production have caused this period to be slightly delayed. The fourth quarter of 2022 runs from October 1 to December 31. This means that the headset may be unveiled in less than 10 months. It is also possible that Apple will be able to provide a first look at its headset at the WWDC conference in June next year, giving developers enough time to prepare their plans before the final release.

So far, there have been disagreements about the price of the device. For example, Mingchi Ko believes that this product will be priced at $ 1,000 and the same price as the flagship iPhone; Other reports suggest that the device may be priced at $ 3,000. In January, a report was released claiming that Apple intended to price its headset more expensive than competing devices. In addition, sources familiar with the supply chain estimate that the device will cost around $ 2,000.

Most vaccines probably do not prevent omicron infection 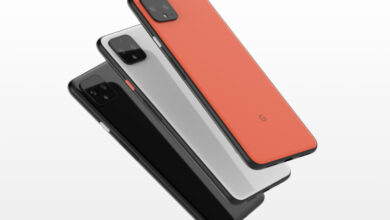 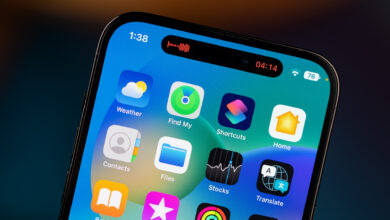 Apple cannot respond to the high demand for iPhone 14 Pro 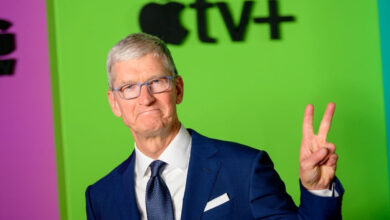 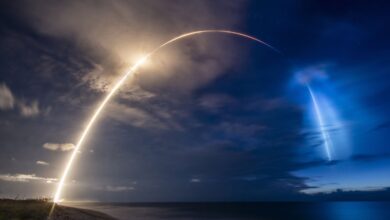