Intel has long been the undisputed ruler of the processor market. With performance beyond their expectations, AMD and new players, including Apple, have somehow made things harder for Intel, which once saw a monopoly on the market. However, it seems that the blue team in the twelfth generation Alder Lake chips has once again been able to show its strength in the construction and design of chips.

A Twitter leak with the username Benchleaks has published benchmark results from a mobile chip (optimized for portable devices) of the Alderlick series in Geekbench 5, which is supposed to be a 12-core, 16-core Core i5-1250P chip. It is important to note that this mobile chip was able to achieve a single-core score similar to the Ryzen 7 5800X chip; A chip built for high power consumption and classified in the desktop class.

Previous reports have suggested that the Core i5-1250P chip uses 12 processor cores, 16 threads and 18 MB of L3 cache; So the chip will probably consist of four strong cores and eight weak cores. The mentioned chip has scored a very good score of 1611 in the GigBench benchmark single-core and 8789 points in the multi-core segment. By comparison, the standard Ryzen 7 5800X chip outperformed the 1672 single-core chip, which is only 6.8 percent more than Intel’s mobile chip.

The Ryzen 7 5800X chip appears much more powerful in the multi-core test, easily outperforming Intel’s rival with a score of 10347; It should not be overlooked, however, that the Core i5-1250P only operates at a base frequency of 2.10 GHz, which is significantly lower than the minimum frequency of 3.8 GHz Ryzen 7 5800X.

Going by the numbers, it seems that Intel Alderlik series chips can provide significant processing power as the beating heart of thin notebooks and be a serious competitor to Apple M series chips. 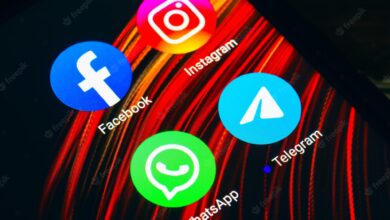 WhatsApp is still the most popular messenger of Iranians 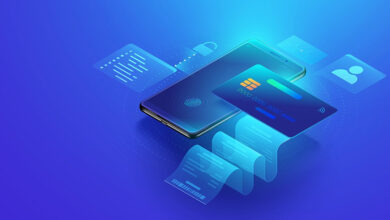 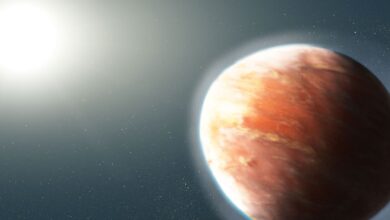 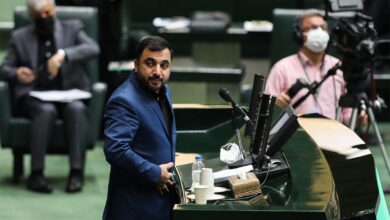