As our living ship revolves around the sun, its current ring is almost circular. But the Earth’s orbit is not as stable as you might think.

Every 405,000 years, our planet’s orbit becomes longer, 5 percent elliptical, and after a while, returns to its more uniform path. We have long known that this cycle, called “eccentricity,” is causing global climate change, but it has not been clear how it will affect life on Earth. Now, new evidence suggests that the Earth’s oscillating orbit could affect biological evolution.

A team of scientists led by Luc Beaufort, a paleontologist at the French National Center for Scientific Research (CNRS), has found clues that the departure from orbital center, at least in photosynthetic plankton (phytoplankton), causes new species to erupt.

Coccolithophores are microscopic algae that use sunlight. Coccolithophores form plates of limestone around their soft, single-celled body. These limestone crusts, called coccolites, are abundant in fossil records and first appeared about 215 million years ago in the Upper Triassic. These oceanic organisms are so abundant that they play a major role in the Earth’s nutrient cycles, so the forces that affect their presence can have a huge impact on Earth systems.

Beaufort and colleagues used artificial intelligence microscopes to measure 9 million coccolites, corresponding to 2.8 million years of evolution in the Indian and Pacific Oceans. Using well-dated ocean sediment samples, they were able to obtain very high resolutions of up to two thousand years. Researchers used coccolite size ranges to estimate the number of species because past genetic studies had shown that different species in the family Noelaerhabdaceae Coccolithophores can be separated based on cell size.

The researchers found that the average length of a cocolite follows a regular cycle, which corresponds to a 405,000-year eccentricity cycle. The largest average size of coccolite appeared with a time delay shortly after the highest eccentricity and had nothing to do with whether the Earth was in a glacial or interglacial period. Beaufort and colleagues explained in their article:

In the modern ocean, the highest phytoplankton diversity is found in the tropics. This pattern is probably associated with high temperatures and stable conditions. This is while the seasonal change of species is the highest in the middle latitudes and the reason is the severe temperature contrast during different seasons.

They found that the same pattern existed over the long periods of time they examined. As the Earth’s orbit becomes more elliptical, the seasons around the equator become more pronounced and the differences between them become greater. These more variable conditions cause coccolithophores to become more diverse.

Greater diversity of ecological habitats leads to more species when seasonal fluctuations are high, because of the size of the coccolite and the degree of calcification of the family members. Noelaerhabdaceae Changes for adaptation and growth in new environments. The most recent evolutionary stage that researchers have identified is about 550,000 years ago (during a radiation event in which new species Gephyrocapsa Appeared). Beaufort and colleagues confirmed this interpretation using genetic data from modern living species. Using data from both oceans, they were also able to distinguish between local and global events.

In addition, the researchers determined the potential impact that morphologically diverse species had on the Earth’s carbon cycle by calculating the rate of mass accumulation in sedimentary samples. These organisms affect the carbon cycle through photosynthesis and the production of calcareous crusts. The researchers wrote:

Lighter species (e.g. E. huxleyi And G. caribbeanica) Have the largest share in the extraction of carbon in the form of coccolite carbonate. As opportunistic species become more abundant in medium size, less carbon is stored in the crust of organisms, which accumulates in the ocean floor as they die.

Based on these findings and other supporting research, Beaufort and his team suggest that the observed delay between eccentricity and climate change may indicate that coccolithophores, in addition to responding to changes in the carbon cycle, may themselves cause some change. They become. In other words, these tiny organisms, along with other phytoplankton, may contribute to the Earth’s climate change in response to these orbital events. But more research is needed to confirm this.

The study is published in the journal Nature.

Key specifications of the new iQOO, Vivo S12 and Vivo S12 Pro handsets have been released

Google fixes fingerprint, auto-dialing, and many other software issues with the Pixel 6 series handsets with updates

By passing Samsung, Intel won the title of the world’s top semiconductor company 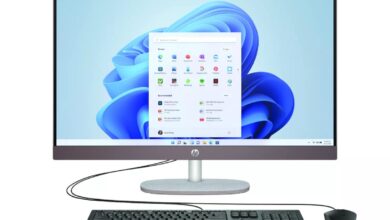 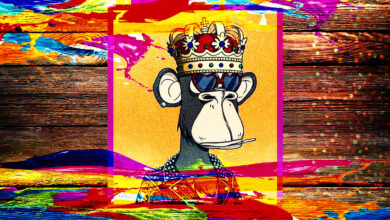 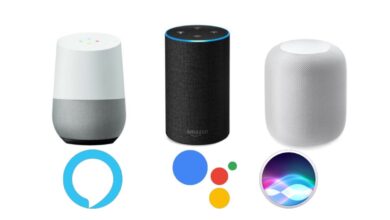