In recent days, some manufacturers, including Samsung, have begun releasing Android 12 for their flagships; But only eligible devices are allowed to receive it. However, we know that there are many devices that will not have the chance to receive the official Android 12 and have received a certain number of Android updates at the discretion of the manufacturer. Therefore, the only way for owners of these phones to upgrade their phones is to install custom RAMs.

One of the advantages of Android phones, of course, depending on the type of hardware and popularity of the phone, is the freedom of users to make system changes and install custom RAMs. In fact, any user can use the Android Open Source Project (AOSP) and the device’s official Android kernel source code, with a little skill and experience, to create a custom ROM for their phone; Therefore, some users upgrade to Android this way after the end of the official support period of the device.

This method has become so common that the pages of various forums that work on the phone or tablet on the web have become a world of multiple custom frames, and even small startups have been formed in this field, some of which, such as LineageOS, are gaining popularity. Have enjoyed a lot.

However, even custom RAMs are limited in support for phones, and some that are several years old are unable to run newer Android for reasons such as outdated hardware or other instability; But what if it’s a very popular phone? Maybe now he has forgotten about the Samsung Galaxy S3; But one of the developers has managed to run LineageOS 19 based on Android 12 on this phone

The developer, nicknamed html6405 at the XDA community, has switched to the Galaxy S3 3G (GT-I9300) to run Android 12. Of course, it should always be remembered that the success of running Android does not mean that the device is completely stable like the original Android, and all components of the device work properly. The developer’s effort to run Android 12 on a phone that is almost 10 years old and probably has a lot of hardware limitations is commendable; But it definitely has problems and bugs that make it unsuitable for everyday use.

While the developer has pointed out that things like unlocking the SIM card, NFC, and formatting the microSD card do not work as integrated memory, important components such as Wi-Fi, Bluetooth, phone calls, and even cameras and accelerators are really hard to accelerate and play. Is. The fact that the developer has succeeded in doing so indicates that the phone is very popular among developers.

Certainly, this Galaxy S3 is one of the legendary phones that, like the HD2, the HTC One does not intend to leave the field. The phone also has a history of running the Linux-based operating system Sailfish OS in dual-boot mode with Android and running a modified kernel to be compatible with newer Androids through the Mainline project.

The Samsung Galaxy S3 was unveiled in 2012, and its 3G model, which was considered by the developer, uses the Exynos 4412 chip. It was one of the most successful handsets, with Samsung selling 70 million units. 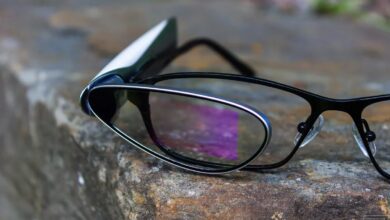 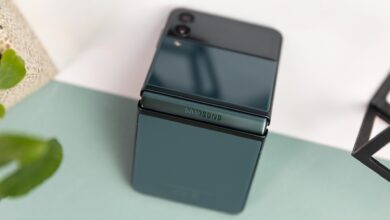 Samsung’s cryptic tweet indicates that the company is preparing to introduce the Galaxy Z Flip 4 and Z Fold 4. 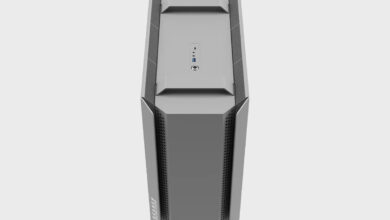