Thomas SchiefferCEO of Volkswagen, says that self-driving cars of this company will be available mainly all over the world by the end of this decade. This statement comes while the startup Argo (active in the field of self-driving technology) is going to be closed. Volkswagen had invested more than 2.6 billion dollars in this startup in 2019.

In response to the shutdown of startup Argo, Volkswagen said that it will “strengthen” its cooperation with companies in this field. Volkswagen says it is trying to provide customers with the most advanced capabilities in self-driving cars “as quickly as possible.” The German automaker is also trying to form cost-effective partnerships with other players in the field.

According to the media report AutocarVolkswagen in cooperation with the company Cariad continues to develop self-driving technology in China and cooperates with Bosch in other parts of the world.

Volkswagen’s plans to produce a self-driving car have been delayed to a large extent, but this has not only plagued the German automaker, and Volkswagen’s competitors have also struggled with problems such as the Corona pandemic, chip shortages, and economic problems.

“The required technology is already available and we are driving autonomously in Hamburg and Munich, but the price of autonomous cars is still high,” says Volkswagen’s CEO. There is always a need to prove that the self-driving system can drive better than humans. Additionally, the regulations restricting the self-driving car industry are numerous and vary from country to country.”

Thomas Schiffer added that sooner or later self-driving cars will arrive, and that is why Volkswagen has allocated a lot of funds to self-driving systems. According to Schiffer, Volkswagen is trying to implement a fully autonomous system in its cars earlier than other companies.

The CEO of Volkswagen says that the obstacles to the development of the self-driving system are bigger than it seems: “Legislation, camera system, chip, energy consumption and processing speed are the things that need to be solved. Self-driving cars will be the largest data collection device in the world. “It’s a really complicated system.” 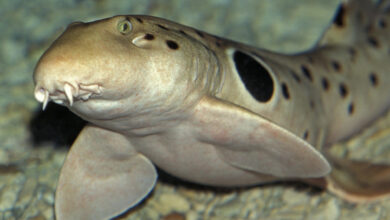 Filming of a shark that can walk has surprised scientists 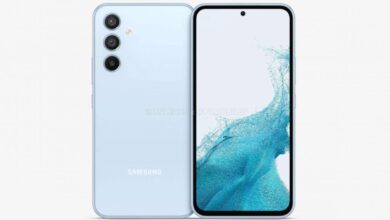 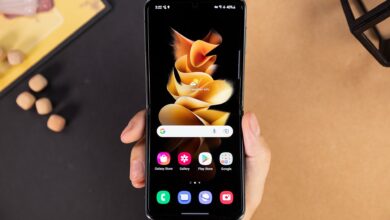 Samsung Galaxy Z Flip 4; Everything we know so far and what we want to see 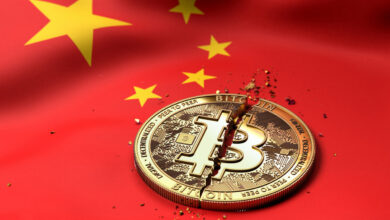