According to many recent reports, the Galaxy S23 Ultra is expected to be introduced with minor changes compared to the Galaxy S22 Ultra. Of course, according to some rumors and news, the next generation of Samsung’s high-end flagship will offer attractive features. It is said that this product will be equipped with a Snapdragon 8 Gen 2 overclocked chip, and this means that the frequency of its central processor and graphics will be higher than the normal version of the said chip.

Now, a leaker named RGcloudS has shared details about the Galaxy S23 Ultra’s display on Twitter. According to this tweet, the maximum brightness level of the AMOLED screen of the said phone will probably be in the range of 2,100 to 2,200 nits. According to the report GizmochinaThe display of this device will use a touch sampling rate of 960 Hz. Another point that this whistleblower has announced about the next Samsung flagship panel is a 45% reduction in power consumption compared to the previous generation.

According to the standards announced for the Galaxy S23 Ultra, it seems that Samsung plans to surpass Apple’s new iPhones in terms of maximum screen brightness. In comparison, Apple’s current flagships, the iPhone 14 Pro series, use a maximum brightness of 2000 nits. Dylan Raga The display expert at XDA says that the Galaxy S23 Ultra probably won’t take the top spot in terms of maximum brightness. Dylan It has been claimed that the light emitters in the OLED panel used in Apple and Samsung phones are the same, and on the other hand, the tests for checking the maximum brightness level of these displays in the devices of these two companies are different. While Samsung screens are set to around 25% APL, Apple screens operate at 1% APL. Tests show that the maximum brightness of iPhone 14 Pro reaches 2300 nits, which is an extraordinary figure.

In this regard, recent reports have detailed the camera setup of Samsung’s next high-end flagship. According to these reports, the Galaxy S23 Ultra will use a 200-megapixel main camera, a 10-megapixel periscope camera with 10x zoom capability, and a 12-megapixel ultra-wide camera.

By passing Samsung, Intel won the title of the world's top semiconductor company 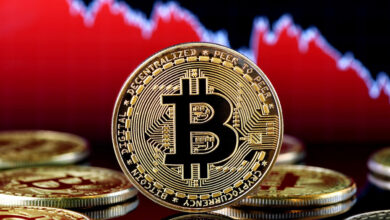 Continuation of the declining trend of the cryptocurrency market; Bitcoin enters the $ 18,000 channel 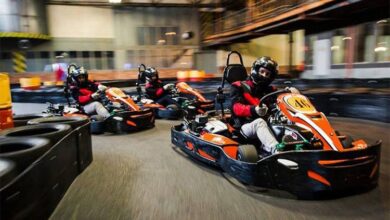 Entertainment that we can experience in Tehran 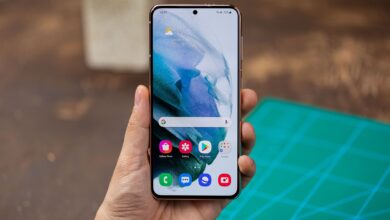